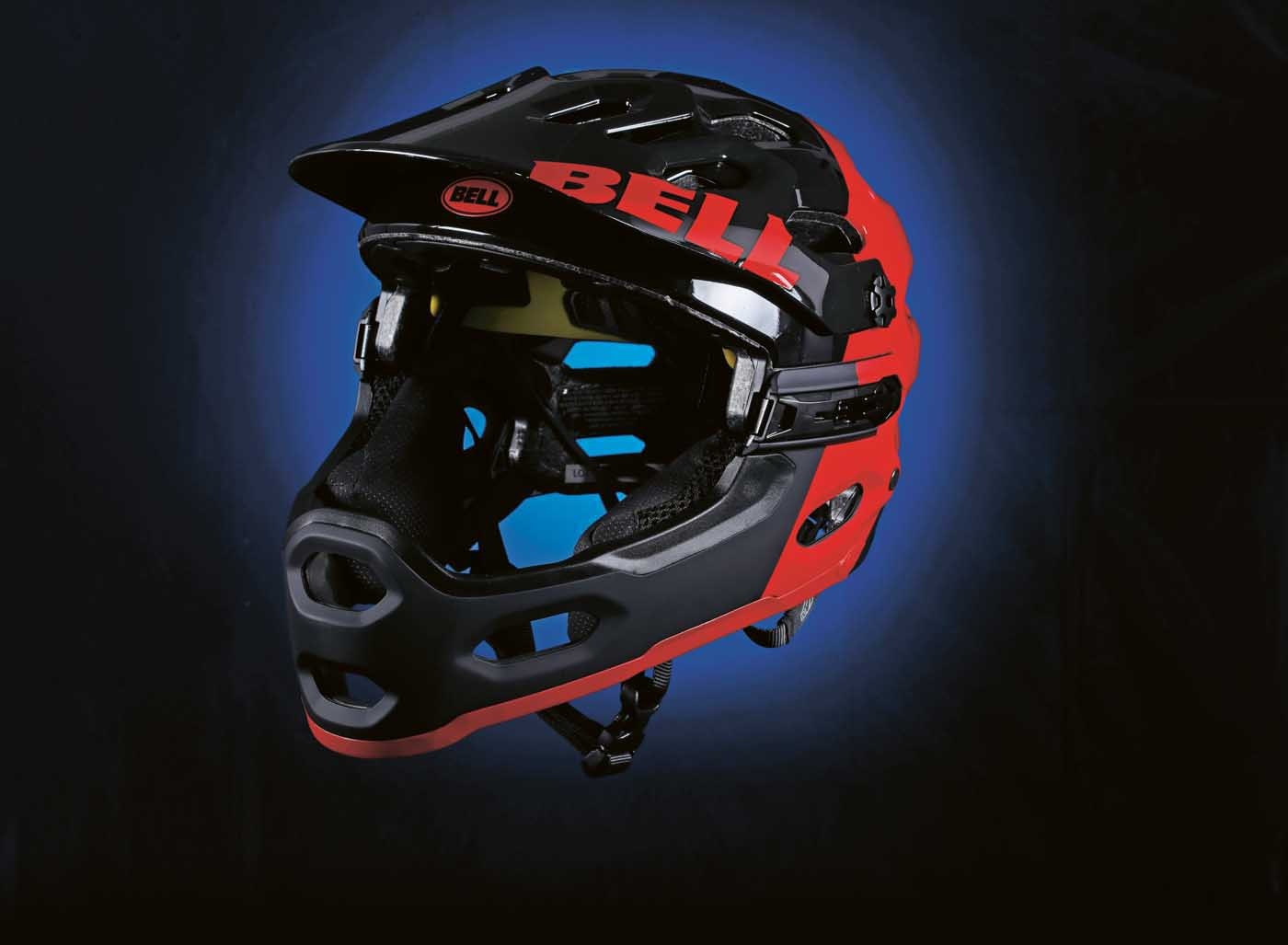 So what is this thing called MIPS?

If there’s one thing MTB riders do more than any other section of the bike community, it’s wear a helmet designed for how they ride. You’d be hard pressed to find many dirt riders that would head out for a pedal without strapping one on, be it downhill or trail. Come 2017, it seems most of the brands we know and love are adorned with a little yellow sticker proudly stating they’re MIPS equipped, and as a result usually come with a higher price tag than their non-MIPS brethren. So what is this MIPS and why should you and more importantly, your brain know about it?

The Multi-directional Impact System, was the brain child of Hans von Holst and Peter Halldin at the Royal Institute of Technology in Stockholm, Sweden in the mid 1990’s. A time when a Troy Lee Designs Edge helmet was the bleeding edge of head protection for anyone slightly inclined towards gravity fun. This generation of helmets stopped our skulls fracturing, yet failed to address brain trauma, a situation Hans and Peter sought to address with a new addition to the EPS liner that has adorned our heads for so long. Utilising slip planes, they sought to mimic the job done by the cerebral fluid found between the brain and the skull to cushion that grey matter from rotational injury.

MIPS, the company as we know it now, was founded in 2001 and has but one product: the MIPS Brain Protection System. In essence MIPS is a very simple system, one which separates a helmet’s shell and liner with a low friction layer that’s designed to reduce rotational forces on the brain caused by angled impacts to the head during the all too common crash. While the MIPS inner layer may only have a few millimetres of play, this has been proven, in lab tests to be enough to reduce the effects of rotational forces applied to the brain during certain crash scenarios. Forces thought to be critical in brain injury and concussion.

Early MIPS equipped models from all companies utilising this new tech have been retro-fitted to existing models. This is possibly the most hotly contested area of debate about the system, with some critics suggesting it’s just a marketing tool. But as time passes, more and more ground up helmet designs incorporating MIPS are coming to market as design teams work with the Swedish company to provide the safest helmets we’ve ever had access to. A fact not easily ignored. And like everything MTB, the trickle down effect is massive. When first introduced, helmet manufacturers were only releasing their top end helmets with MIPS option, but any look at your local bike shop will quickly showcase MIPS equipped helmets at all levels and price points.

While the jury is still out for some on MIPS tech in new helmets, the reality is that helmet manufacturers and independent companies like MIPS are pushing hard to ensure research and technology is encasing our heads more than ever. Our take is that if you are looking to get a good helmet, make sure it provides the coverage you need for your intended riding and that it fits well. Then see what options you have MIPS wise. MIPS alone cannot prevent serious head and brain injuries. However combined with the amazing offerings in MTB helmet design available today, your head maybe be better off for it.