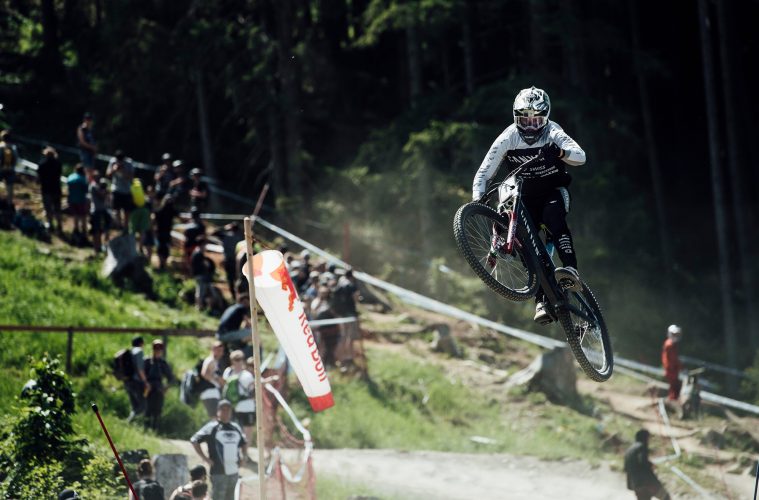 AUSTRALIA IS READY FOR THE WORLD CHAMPIONSHIPS! (x43)

Forty three cross-country and downhill athletes have been selected in the Australian Mountain Bike team to contest the 2019 UCI MTB World Championships in Mont Sainte-Anne, Canada from 28th August to 1st September. Australia currently has seven riders across both disciplines ranked in the top 20 in the world, so we’ve got some real podium potential. But like you didn’t know that already…

Eleven time national champion Tracey Hannah (Polygon UR) is one of the favourites in the elite women’s downhill after claiming two World Cup wins so far this season in Leogang, Austria and Les Gets, France. Hannah is also the current overall World Cup series leader after five rounds. It will be the Cairns riders ninth World Championships, with a bronze medal her best elite result coming in 2017, ’16, ’15 and ’13.

Troy Brosnan (Canyon Factory Racing Team) has been `Mr Consistency’ this season with podiums at all five World Cup races. The last time the current Australian sleeve holder stood on the elite steps at a World Championship was five years ago in Hafjell, Norway where he finished third. However, Brosnan tasted success at the venue back in 2010 where he won his first junior World Championship title.

Last year’s junior downhill silver medallist Kye A’Hern (Canyon Factory Racing Team) will have his eye on going one better when he races on the final day of competition. Five junior downhill riders will experience their first ever World Championship, while Michael Hannah (Polygon UR) is the most experienced in the team competing at his 16th.

Rebecca McConnell (PMR Racing Team), who currently sits eighth overall in the UCI World Cup points standings after three top 10 finishes, leads the way for the cross-country riders. Cameron Wright (Giant Factory Off-Road Racing), who finished sixth in the juniors at Lenzerheide, Switzerland last year will step up to the Under 23 category. Nine of the junior cross-country riders are also making their world champs debut in Mont Sainte-Anne. Riders will be assisted by a team of 11 support staff. This is the third time MSA has hosted the World Championships, with around 700 athletes expected to converge on the famed ski and mountain bike resort. 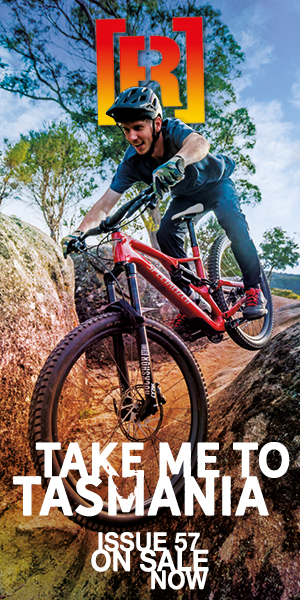