As a girl growing up in Lesotho, Khothalang Leuta never imagined she could become a bike racer – until a pump track was built in her neighborhood and a dream was born.

Watch as she discovers a love for biking and earns the chance to represent her country at the Pump Track World Championships in Portugal this October. Leuta, who refers to herself as the “mother of the pump track,” taught herself how to ride. Her strong determination was fostered by her late father, who inspired her always to keep pushing. Not owning a bike of her own, Leuta has to walk to the pump track and borrow the local club bikes to practice. She enjoys handing out the bikes to the other kids who show up to ride. 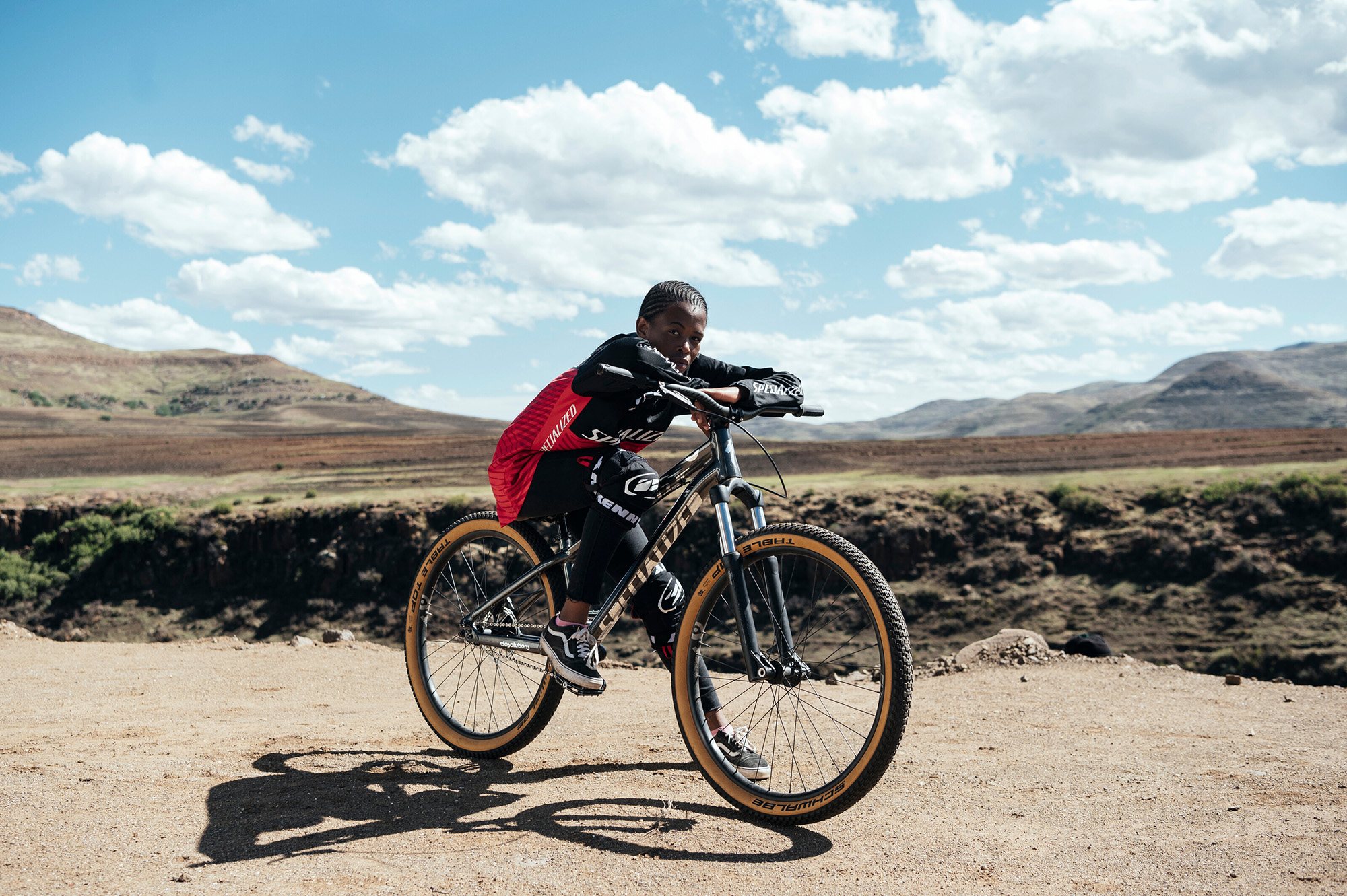 I always want to inspire youngsters, I feel happy that they support me… I want to do more for them to set a good example.’

Now she’s inspiring members of the next generation as they see the opportunities that biking have opened up. “Khothalang teaches the younger community that life for a girl can be more than going to school, being married and raising a family,” says community leader Tumelo Makhetha, who’s witnessed the impact that Leuta’s success has had on other young women in the area.

On October 15, 2021, Khothalang Leuta will compete at Red Bull Pump Track World Championship Finals in Lisbon, Portugal. She may be the first woman from her village to take on this adventure, but she hopes she won’t be the last.