William Robert, 24, is one of the rising stars of French freeride and he has one goal in mind, Red Bull Rampage.

With his disconcerting ease and commitment, the crew at Commencal didn’t think twice about the casting for this one. This time there was no need to go to the other side of the world, but instead chose a spot not so far from their office, in the South-East of France. It was kind of a homecoming, on a pioneering piece of terrain which was never actually explored to its fullest. Which sa us rethinking so many places we’ve seen on our shores….

Mours was the perfect place to let William express himself. The topography of the land and the quality of the dirt at this spot allowed the building of jumps in a short amount of time with the help of the young local crew.

A fresh and committed vision that pushes the boundaries. 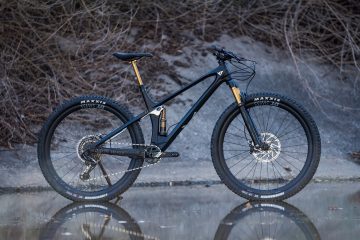 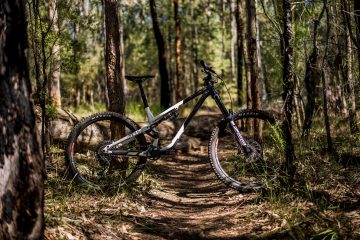