The defining celebration of world class mountain biking has signed its longest contract to date, committing to Crankworx Rotorua for the next 10 years.

The Crankworx World Tour travels to the world’s top mountain biking destinations, including Rotorua, New Zealand, Les Gets, France, and Innsbruck, Austria, before returning to its Canadian home base of Whistler, B.C. each year.

With the signing of this 10-year contract, event director Tak Mutu says Rotorua has secured its status as the first stop on the tour for the next decade. He says this is a game changer for the New Zealand festival, which generated more than $8 million for the Rotorua economy in the 2016 event week.

“More so than any other cycling event in the world, Crankworx opens a world of possibilities that go far beyond the riding. Knowing that we can plan 10 years ahead allows us to unlock our creative minds and keep the Crankworx festivals on the cutting-edge of mountain bike events – it can be about more than just the competition.”

Crankworx Rotorua is coming into its third year and will host an extended programme of events for 2017, running nine days—from March 25 to April 2—a full four days longer than in its first two years.

We’ll see you dues there, for another ten years!Whoop. Only question left to ask is why can’t an event of this caliber happen in Australia? 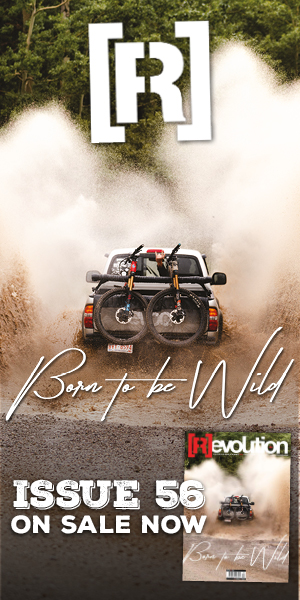