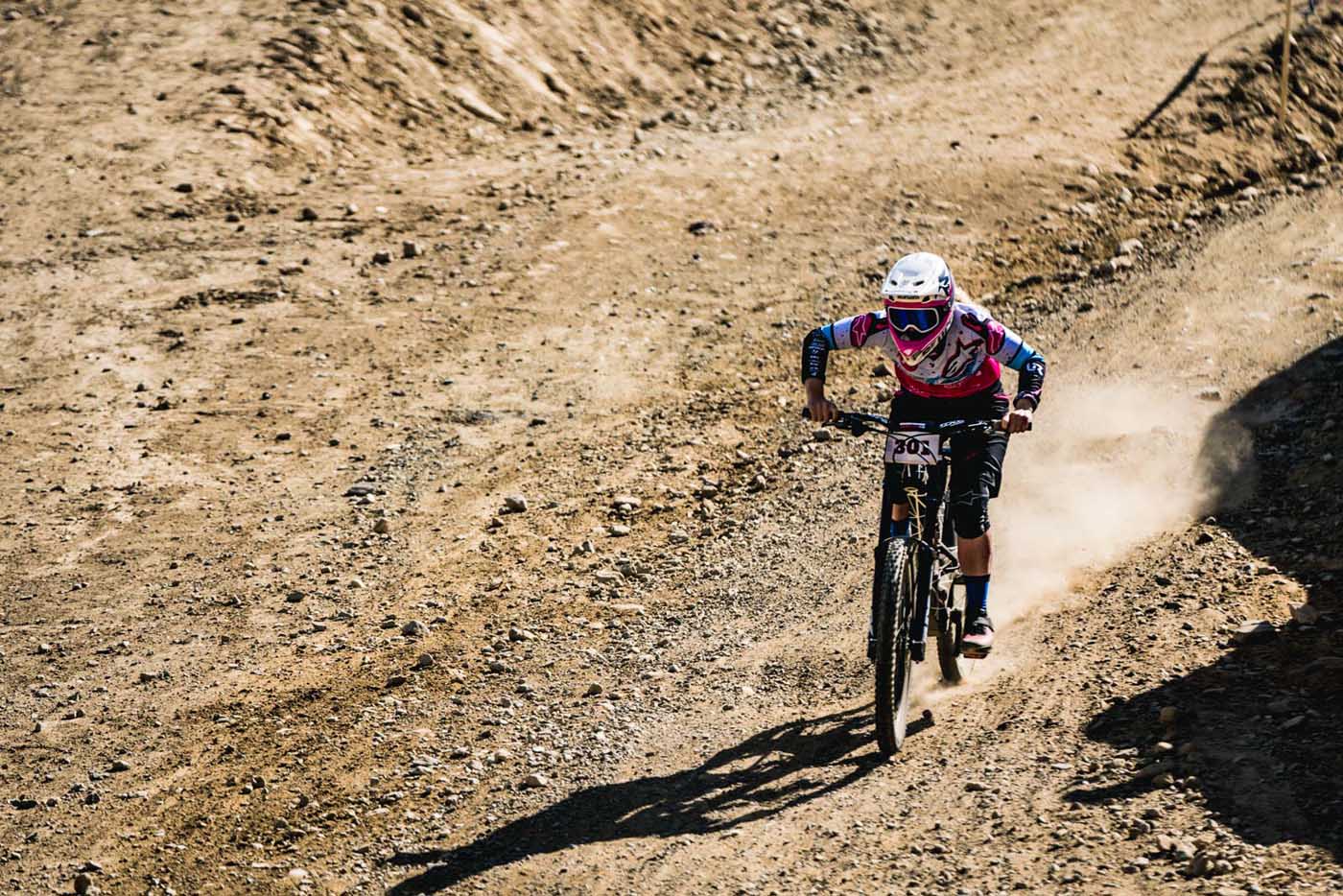 Once again, Tracey Hannah was up there in the Air DH. Just behind Jill Kintner in first and Vaea Verbeek in third. This win for Jill marks her fifth Whistler Air DH win in a row.

In the mens field it was the pump track wizard taking on the jump line in hope of collecting more points for the King of Crankworx title. Sam Blenkinsop is really showing confidence at all Crankworx events with a second place and yesterday’s Garbanzo winner, Marcelo Gutierrez in third.

Special Mention to Bright’s own Aaron Gungl for placing second in Junior Men.

In the evening we had the Deep Summer photo contest. With six amazing slideshows of insane photos from creative photographers, it took a long time for the judges to choose a winner. It was finally announced that Daniel Ronnback and his crew took the win after 3 long days of shooting within tight boundaries. Props to all the photographers for their hard work!