Red Bull Hardline isn’t an event for the fainthearted. Hailed as one of the toughest downhill mountain bike races in the world, the event returns to the hills of Dyfi Valley in the north of Wales for its sixth edition this coming weekend.

The 2018 edition saw home favourite Gee Atherton taking home the trophy for the first time after a nail-biting final in front 3,000 spectators. Bernard Kerr came in second with Charlie Hatton in third. Red Bull Hardline 2019 is bigger than ever before. With the worlds best DH riders coming from all corners of the world, expect to see some wild riding in the valleys of Dyfi this weekend. 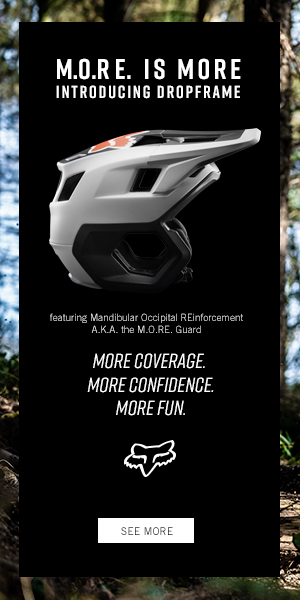 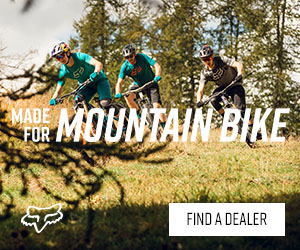