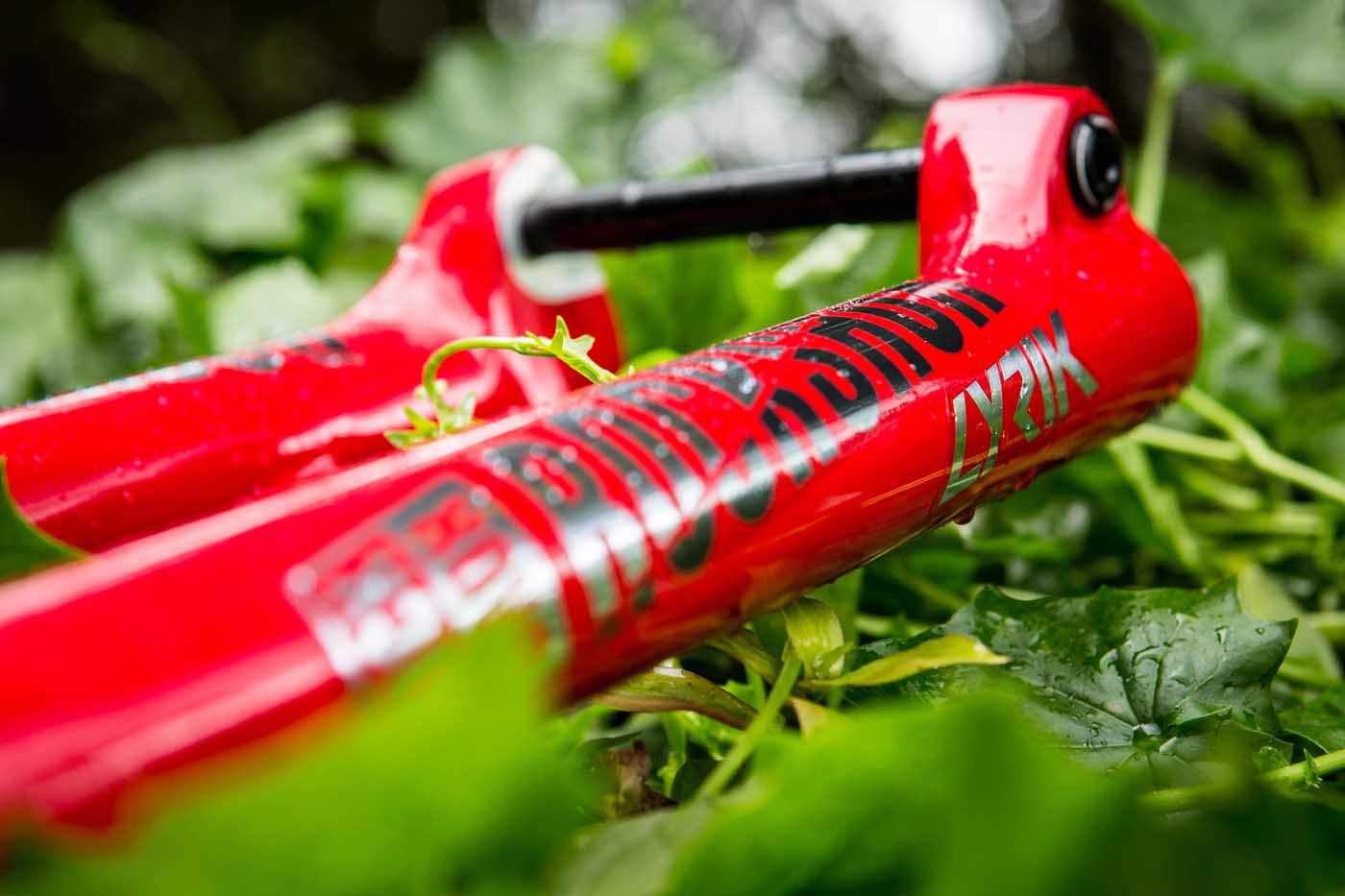 Gather around, if you only do one thing today make sure it’s taking the time to have a look at this. [R]evolution MTB Magazine was recently invited to an ultra-exclusive press event, hosted by SRAM/RockShox, to be amongst the very first to see and experience the brand’s 2019 trail line up.

As we discovered, the crown jewels of Rock Shox newest range is the latest generation Lyrik RC2 fork and the Super Deluxe RC3 rear shock. One catch with being selected to attend this press camp though; if you dared to attend then you were committed to racing New Zealand’s NZ Enduro which was a 3-day gravity enduro stage race (which is a f*king insane event!) along with the cream of SRAM’s behind the scenes team as well as their factory pilots former World Enduro Champ Jerome Clementz and all American EWS pinner Mitch Ropelato. I can best describe the trip in two words: HOLY SH*T!!!!!

So that we had at least a fighting chance of surviving the camp and race, prior to attending the event the crew at SRAM sent us a brand spanking new Kona Process decked out with an all SRAM build so that we could spend some time getting up to speed with all of the parts. There was no expenditure saved on this beast and it was no doubt some of the nicest kit we’ve ever had our hands on. Coming soon will be a full review on the new RockShox product and race report on the astonishing NZ Enduro event. But to wet those taste buds we’ll give you a brief run down on what you can expect from the new RockShox product.

The new Lyrik RC2 Fork and Super Deluxe RC3 shock were frankly something else. The new Lyrik fork has a new and improved damper which offers an independent high and low speed compression adjustment. SRAM state the new ‘Debonair spring,’ “reduces friction from every single moving part, improving bump absorption and response under load.” They have conducted extensive testing on the new fork and the numbers do not lie with a 51% reduction in friction of a running fork, 73% reduction in static friction, but what is amazing is the reduction in the ‘stick slip friction.’ What I mean by that is when there is a directional change in the fork depending on the angle of impact there has been an 81% reduction in the friction of the fork. There has also been a change in the negative/positive air volume. This has provided an improvement in the stability through the mid travel in the fork with the fork now riding higher in the travel.

New friction-reducing DebonAir™ air spring delivers the most responsive forks and rear shocks in RockShox history, maintaining traction in more conditions than ever before.

First impressions on the new Super Deluxe RC3 shock were honestly amazing. Some of the changes include; the interior surface to enhance lubrication and acceleration of piston movement, refined rebound damping which regulates shaft speed and an expanded range of rebound adjustment. Again, extensive testing has been conducted on this new shock which claims a 16% reduction in static friction along with a 22% reduction in the ‘Slip Stick Friction’ being the directional change. The shock itself also rides higher in the shock shaft creating better composure of rough terrain and better all-round traction to the wheel. Basically, what RockShox have done is design an air spring with a similar feel to a coil. And to be honest our initial analysis of this shock was nothing short of mind blowing.

The new Lyrik and Super Deluxe are just two of the exciting items from RockShox heavily overhauled new range that will be hitting dealer floors in the coming months. Stayed tuned to [R]evolution for our full length, in depth trail notes of new RockShox product, and more, inside our upcoming 50th Magazine edition which will be hitting the stands very soon. Extended coverage and insight from the camp will be hitting our website right around the same time as well, so keep an eye out.