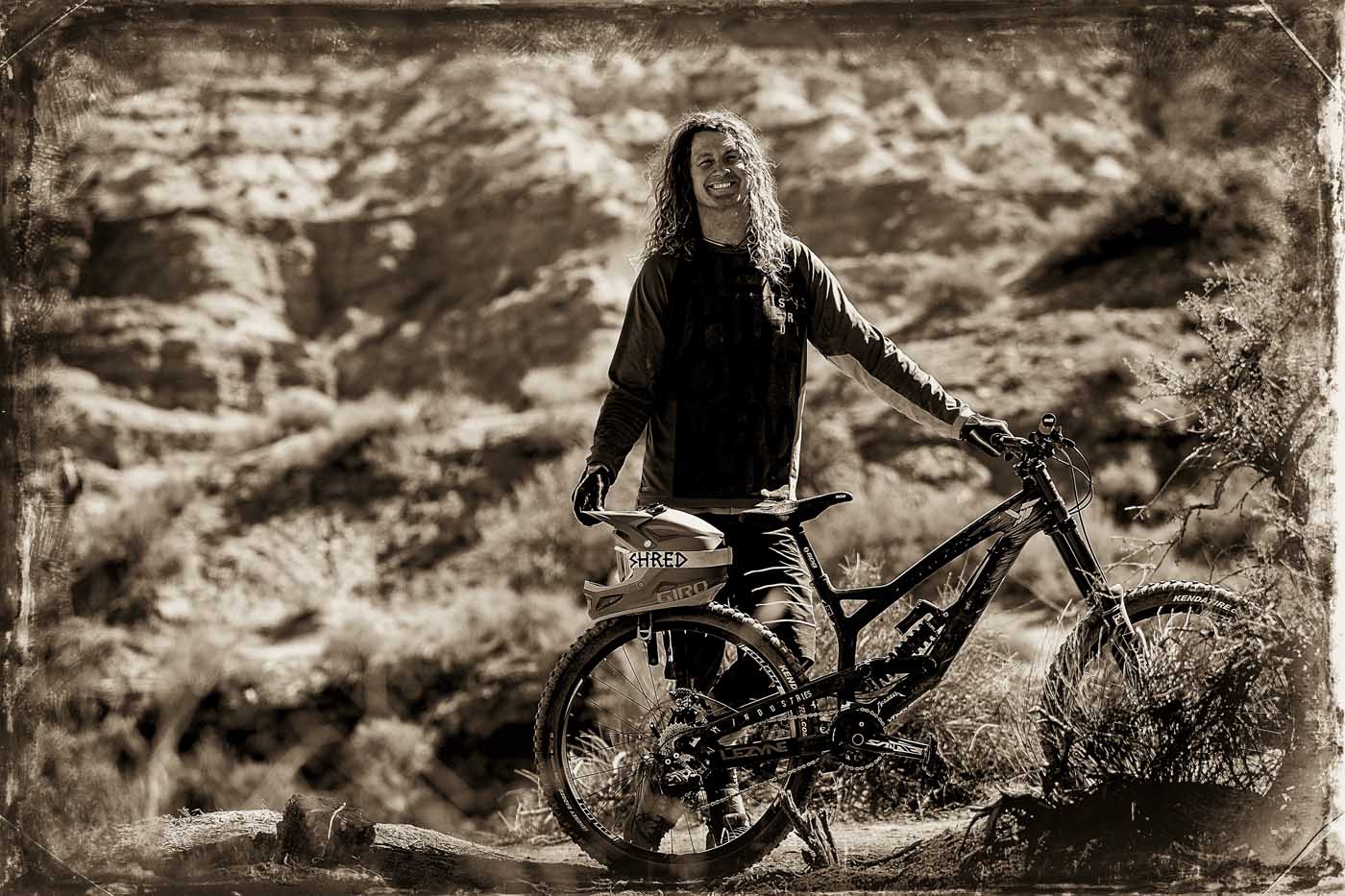 If there’s one event that will bring the most amazing crew together, it’s this one. In true McGazza spirit, this three-day celebration of Kelly McGarry’s legacy welcomes riders of all ability levels to Queenstown, New Zealand for a unique mountain bike experience in honour of a fallen legend in January.

In the words of Cam Zink:

“Kelly McGarry was the epitome of good. If I had to pick one person to be the face of happiness and positivity for the world, it would be this one atop a gigantic body with bright long hair; the easiest to pick out in a crowd so you always know where the biggest, happiest smile is. Anyone who had ever met this giant beam of sunshine knows how awesome and genuine he was”.

The weekend kicks off on Friday night with the McGazza Memorial Megatrain. The train will proceed down the Queenstown Bike Park trails and through downtown Queenstown to Atlas Beer Cafe on Steamer Wharf – a favourite of Kelly’s and locals alike for craft beers. Kelly’s 2013 Red Bull Rampage bike has been restored and will be hanging permanently above the bar.

On Saturday, The Fernhill Loop Group Ride and Memorial unveiling will take place at the top of the trail where Kelly passed. There will be an unveiling of a huge macroarpa timber table that has been lovingly built and placed there to honour Kelly and let riders “Chill with McGazza.” Riders are encouraged to share McGazza memories as they bear witness to the dedication of the memorial and location with the hashtag #mcgazzaforever.

Saturday’s celebrations continue with the Wynyard/Dream Track Jump Jam. This spectator-friendly jam is not to be missed. QMTBC’s Wynyard Bike Park’s Dream Track jumps were Kelly’s local stomping ground and have been featured in countless mountain bike photos and films over the past decade.

Saturday night sees the official launch party of the Kelly McGarry Foundation upstairs at Lonestar Queenstown. The foundation will announce key projects for 2017, raffle prizes, and auction mountain bike parts and gear throughout the evening. All proceeds will benefit the foundation.

“Anyone who had the privilege to have spent time with McGazza or even just followed his life through the media couldn’t help but be stoked on how he lived his life. He was 100% focused on having fun and making sure everyone else was too.

It was an honour to have ridden, worked and laughed with Kelly over the past ten years and I feel very lucky to have crossed paths and call him a close friend.

With the Kelly McGarry Foundation we plan to continue Kelly’s legacy by creating an experience that will enhance thousands of people lives and give them a taste of what it was like to live like McGazza.

The McGazzaFest will be all about how Kelly lived his life, jam packed with bikes, mates and good times. Pretty much what Kelly did everyday but with an entourage of friends, family and fans from around the world. Come celebrate a life well spent where Kelly lived shredding his local spots!”

Please join us for a weekend of riding and a celebration of the legend Kelly.

The Kelly McGarry Foundation would like to extend its thanks to the Queenstown Mountain Bike Club (QMTBC), Lonestar, Vertigo Bikes, Sensus, Goldman Lawyers, Heli Glenorchy, and YT Industries for their unwavering support. 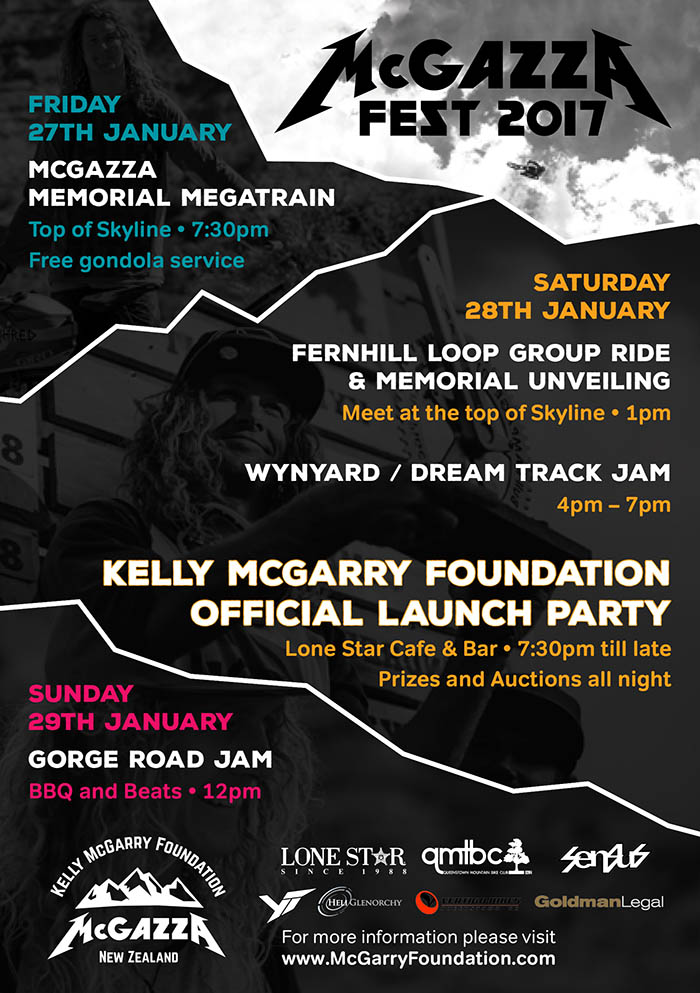