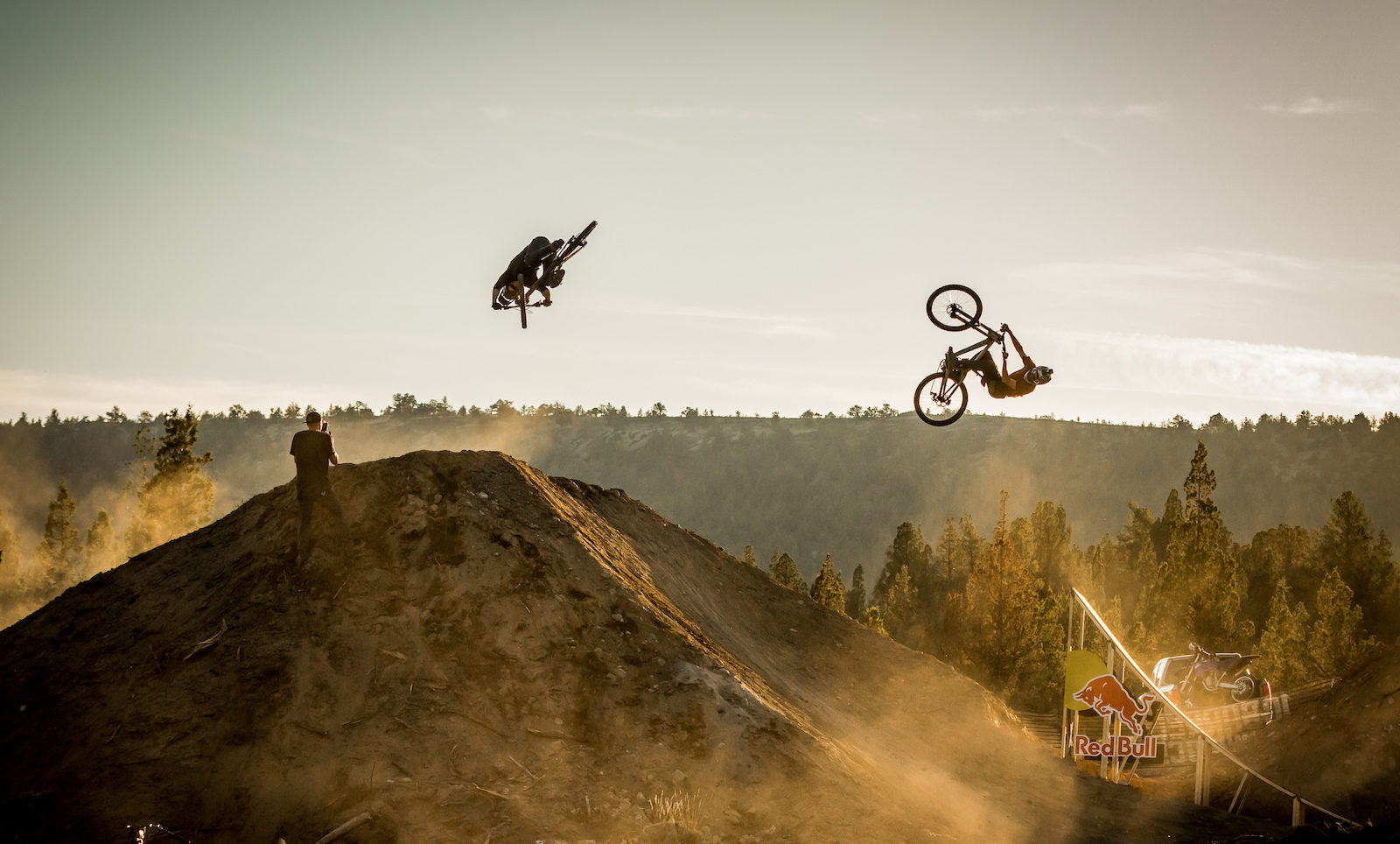 The Fest Series goes off at BlackSage

Fest Series brings yet another epic weekend of killer riding on terrain we can only dream of here in Aus. Black Sage went down at the Oregon Dirt Park, in of course that place just shy of Canada. While so many of us just head north of the border, Oregon has some of the best riding in the States, and the ‘trails’ the Fest crew had rolling for the event were testament to that. Turn it up and soak in that summer flow in what is by far the best put together edit from the Fest Series to date. Production is on point! We even get a cameo from Robbie Maddison and Tyler Bereman, braaaaap! Oh yeah, you mighta wondered who was the genius behind the edit? The one and only Clay Porter….