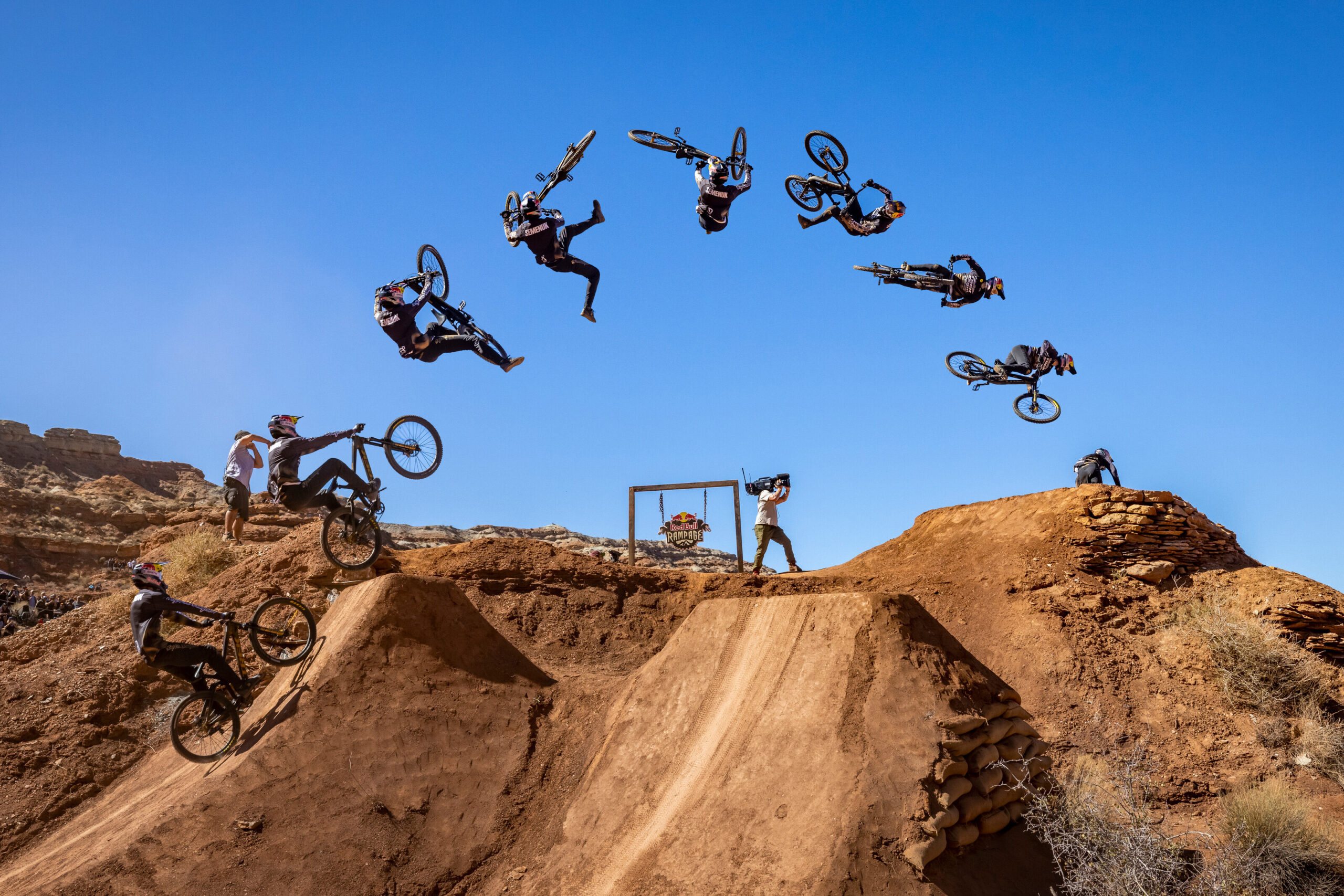 Brandon Semenuk upped the ante and made Red Bull Rampage history when he edged out three-time champion Kurt Sorge to claim his fourth title and become the first to win back-to-back Rampages, as fans and riders alike celebrated 20 years of freeride history.

Thirteen years after he first won the competition as an underdog coming from the slopestyle scene, defending champion Semenuk’s absolute bike mastery brought him his fourth coveted Rampage title with compatriot Sorge 0.67 of a point back in second.

His second run, which came moment after the first, was a brilliant series of efforts down the steep, jagged, ochre-coloured cliffs to deliver a run for the ages as the Whistler native pulled it all together with a t-bog, bar spin, flat spin, ludicrous tail whip and back tailwhip off the last jump to see him claim the lead with a mammoth score of 89.

Somehow, Sorge came agonisingly close to beating Semenuk to the four-time champion milestone after he scored 88.33 second time out, thanks to a run that included a superman added to a flip knack on his big drop. We’re wondering what the judges were thinking as a number of riders stomped much bigger lines, but thats the deal with judging…

Standout rider and late alternate entry Reed Boggs stomped his drops and tricks second time down to rock a memorable maiden podium on the back of an 87 that just edged out 2010 champion Cam Zink, whose massively tough riding locked in a fourth place. If you can get up after such a hard hit and place at Rampage, well we’ll salute you! 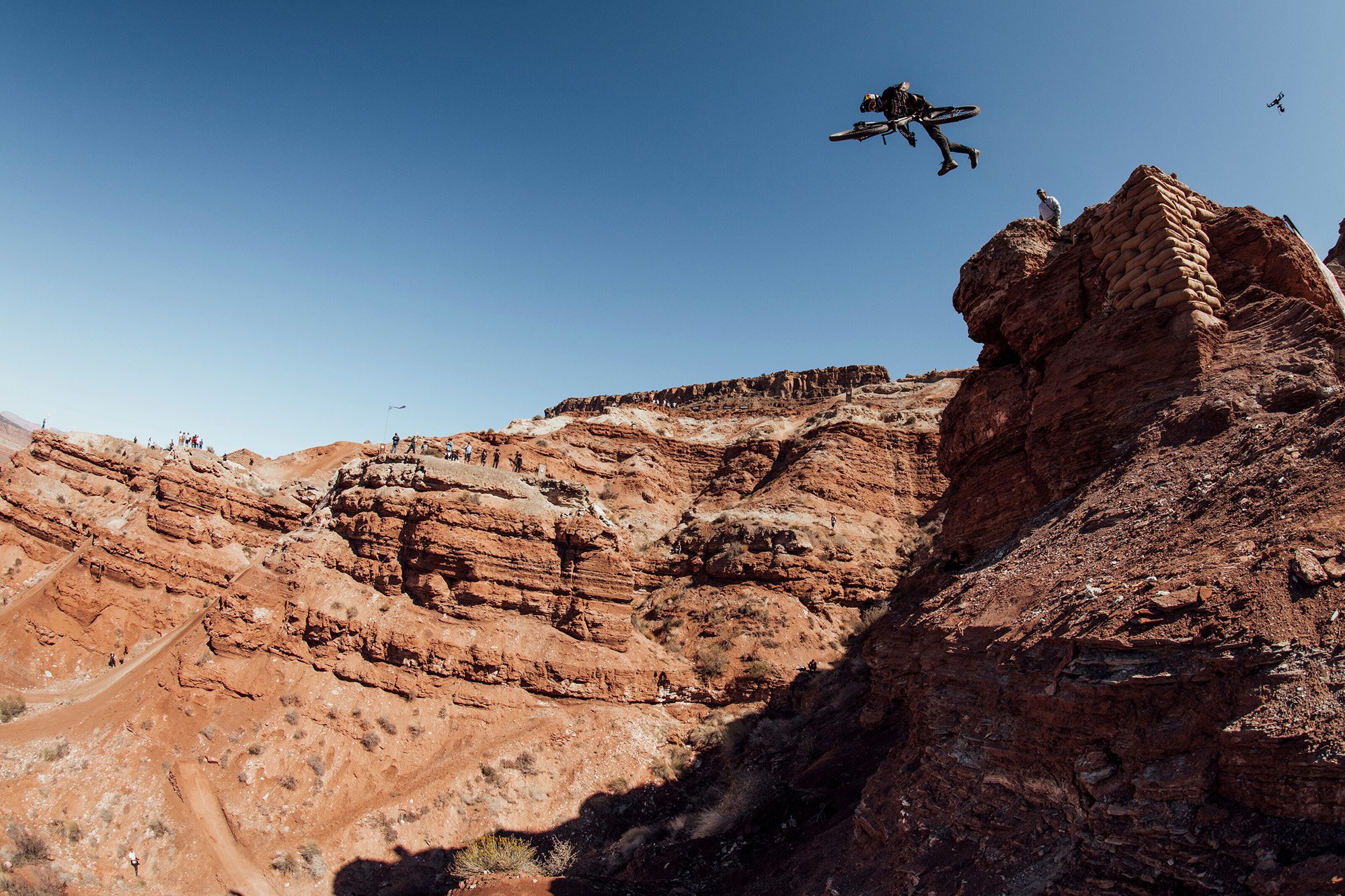 After making a mistake in my first run, I had the body moving and nerves out, and just wanted to get the run I wanted done. All my (Rampage wins) are special in their way and this one is amazing for obvious reasons. The boys worked so hard on this event.

Canadian Tom van Steenbergen followed up his 2019 third place with the Best Trick Award for a massive front flip on his big flat drop that had the crowd on their feet. Sadly, further down the mountain, he over rotated a simple backy and was stretchered off the site with multiple breaks in his hips and legs….

You can watch the full replay of all the goodness from the Utah cliffs right about here!