A few years ago in a philosophy lecture, I had an in-depth discussion with my lecturer about artificial intelligence and how it may take over the world. Now, before you turn the page worried that I am about to go deep into a Sci-Fi rant, I am not going to go down that path.

We also discussed how technology like robots, computers, and machinery often resemble the functions of a human body or the nature around us. This conversation came to mind when I realised the wiring loom on an E-Bike looks like it could come from a human body. 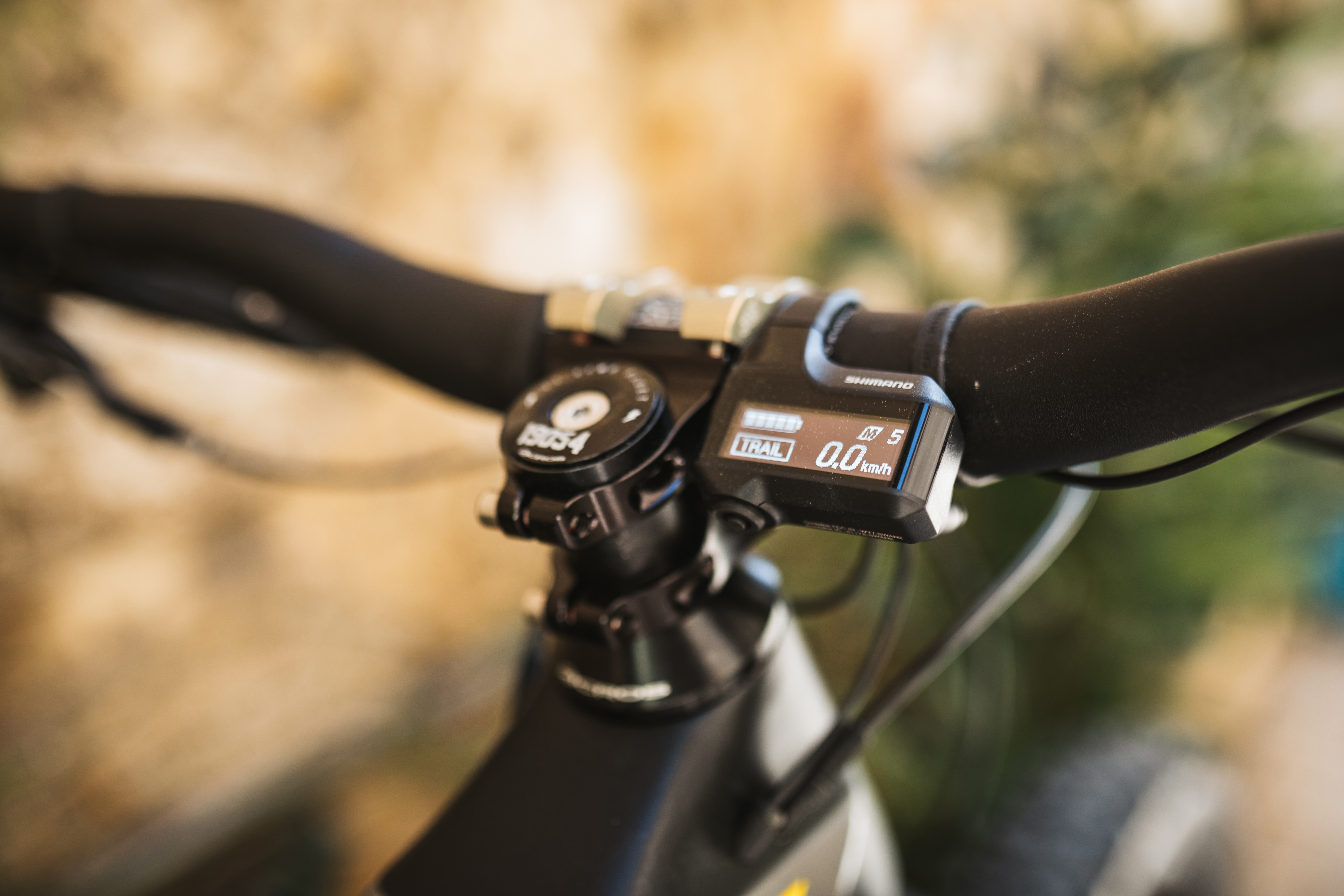 If we start from the “head” (stem), we have the computer (brain) that makes decisions based on input received from the motor/pedals, battery, and hand controls. It takes input from the switches (change of assistance mode) and sends it through its nerves (wires) down the spine (down tube) to the motor (legs).

Then we have the screen. While all of the electronics are going on out of sight (much like the nervous system of our own body), the screen is the only way this system can communicate with the user. Which is why it should be the principal place of improvement for companies like Bosch and Shimano. Tech companies like Apple and Samsung have long focused on improving user interfaces. The goal is to make the visuals as natural as reading emotion, something our human brain is extremely efficient at.

While the switches or levers may seem like the hands of the bike, these are essentially an extension of the riders’ eyes and senses. This is where you can transfer what you see and need to the system on the bike. Simply put, you see a hill, you switch up power modes, or down power modes when heading downhill. If your legs are hurting, then you can ask the legs of the bike to do more. I refer to the wires running to the head unit from here as the nerves because they are transmitting the signals concerning a sense. 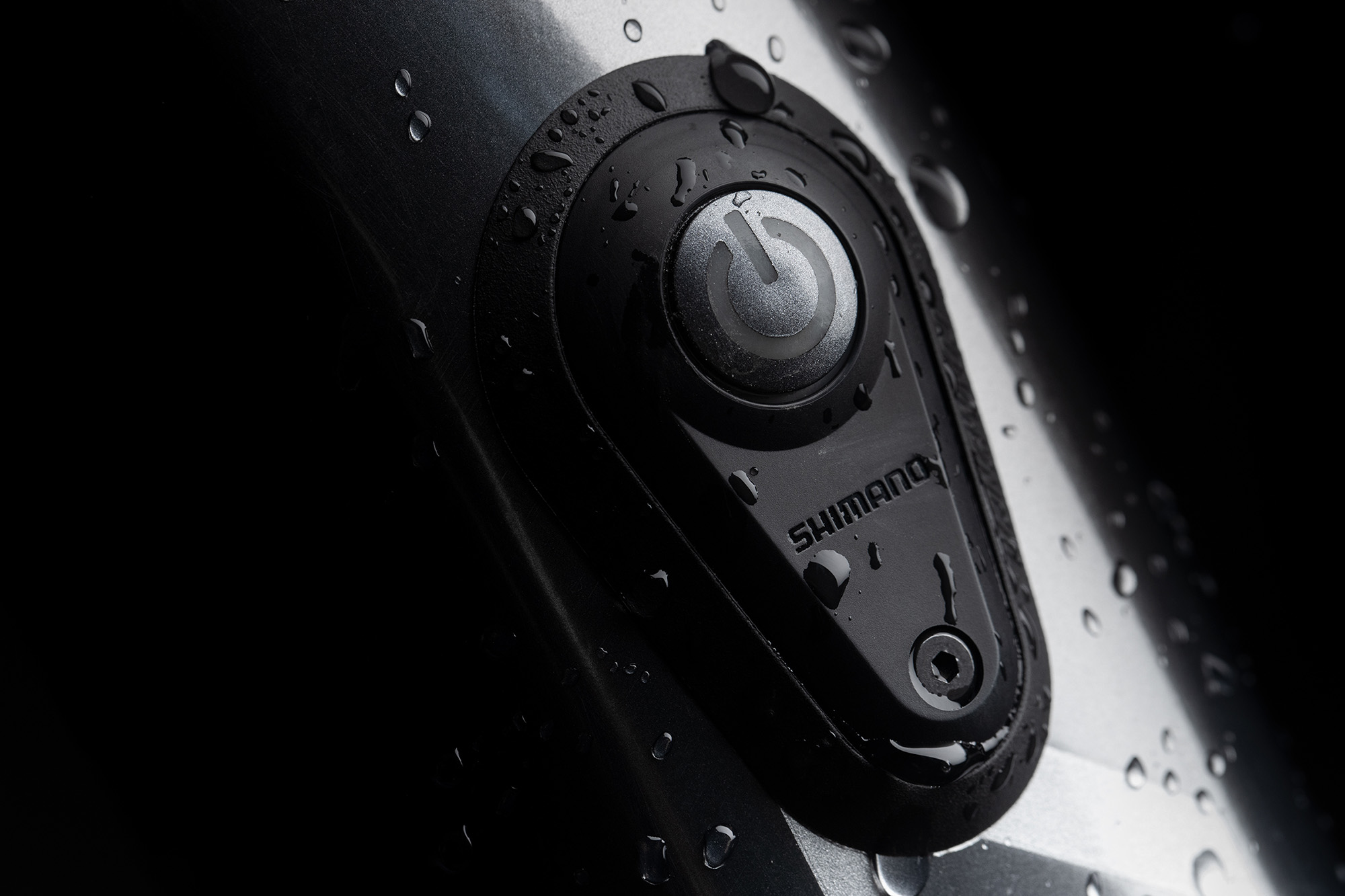 In the centre of the bike is the stomach, the battery. This is where all the energy is held and flows from. Like blood, it flows through veins to the motor, as the brain tells the motor to work harder, it drains more energy from the stomach. This process works the same as we do, if we sprint up a hill at full power, we will burn through our fuel faster than if we were to walk, leaving us hungry. It’s essential to monitor the energy levels because no one wants to walk out of a trail centre early because they have adead bike.

The most crucial part is the legs of the bike, the motor. This is what provides the rider with more stoke. The legs sense how hard the bike is working through the torque sensor, they receive how hard they need to work from the brain, and don’t work if the bike is out of battery. This part not only has nerves that transmit its status to the brain or motor, but it has arteries and veins that transfer energy to the motor. It also receives the instructions for how much energy is required to make the motor work how the rider wants. 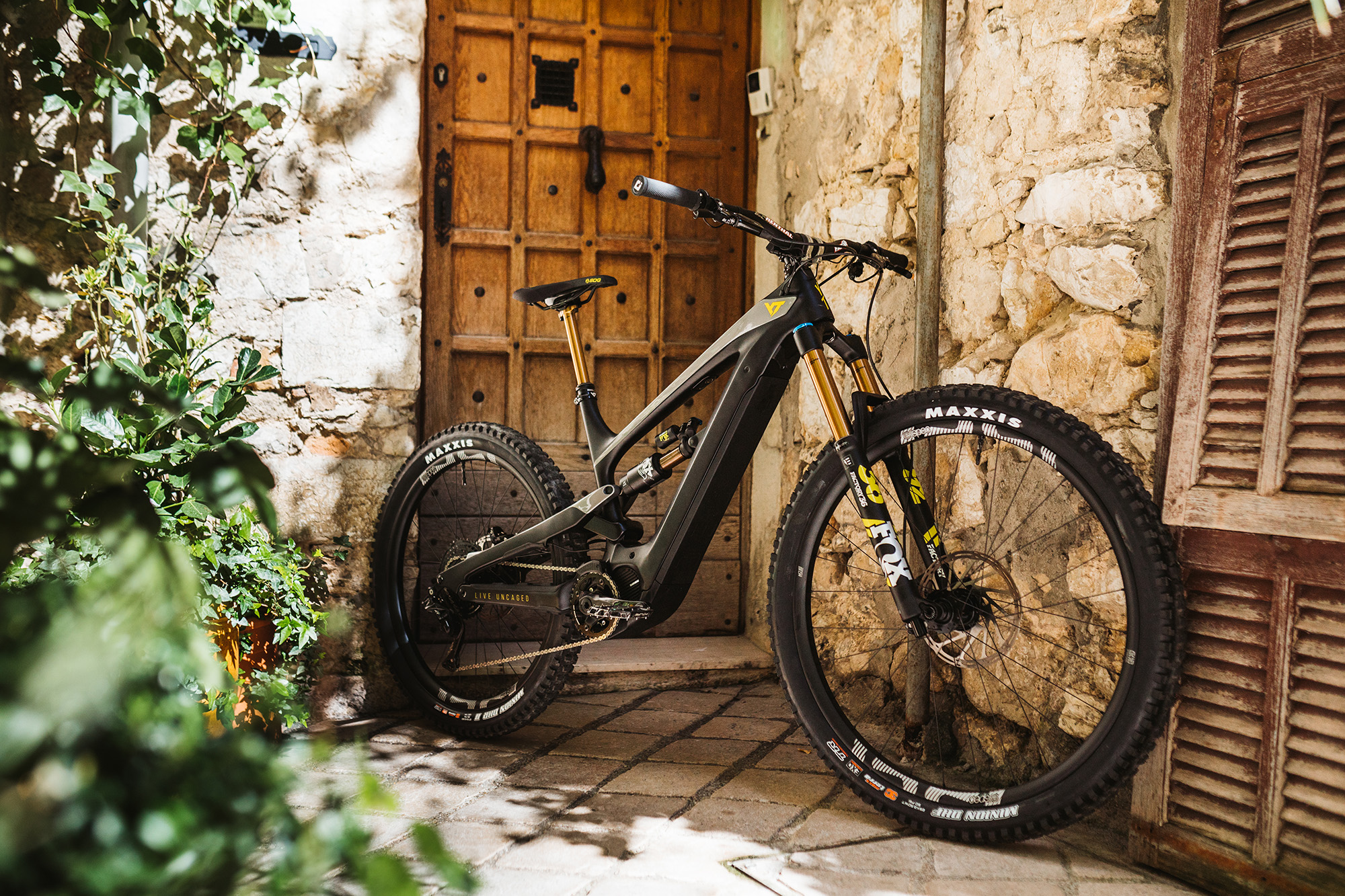 Like the little toe, there is one essential part that is usually forgotten and can cause significant errors. The speed sensor is how the bike understands the speed at which it is travelling. If it doesn’t receive the correct information, the whole system can be out of sync. For example, there are bikes that have been drinking from performance-enhancing drink bottles and go faster than they should. This puts extra strain on the motor, battery, and wiring. Like anyone who has been on the P.E.D.’s (performance enhancing drink-bottles) the battery will drain faster and its lifetime will be significantly reduced. The motor will overheat and wear out faster due to the extra stress of being over-worked for longer. If it is unable to send a signal, the bike won’t know it’s even moving and no power will be provided at all.

Like the human body, if you hit the little toe and damage it, you are going to be hopping around swearing and shouting while going nowhere.

Hopefully, this gave you some idea on how all of the components on an e-bike work together. If you want to know more about the individual components, check out [E]volution’s guides in previous issues. While it may seem complicated, each system is actually fairly straight forward. However, like the human body, if you need to perform any internal maintenance, maybe take it to a professional.