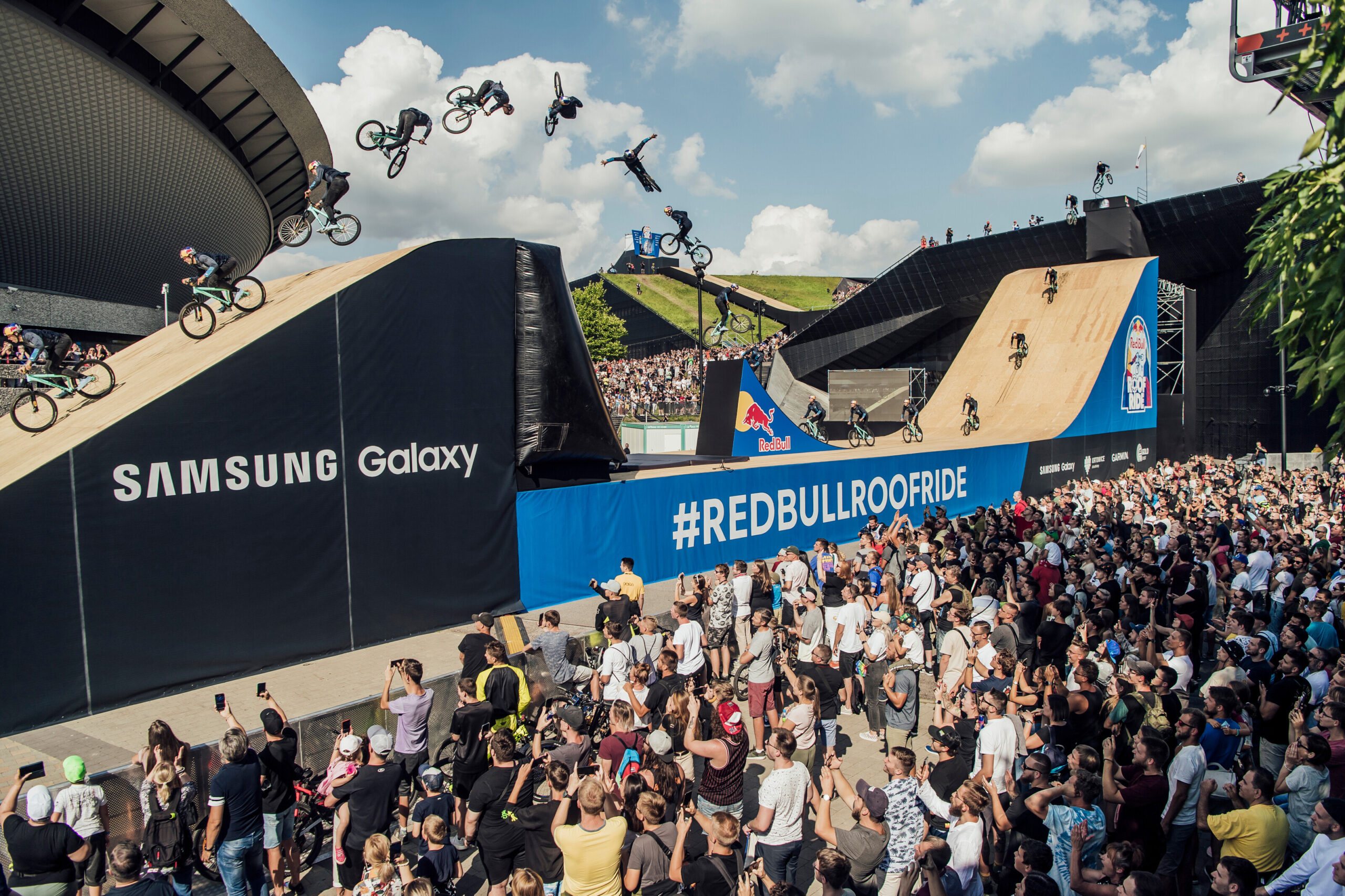 Eastern Europe looks like it’s becoming the hot bed of slopestyle talent right now alongside hosting what looks to be the most epic event!

Built in the Polish city of Katowice, the Red Bull Roof Ride was nothing short of huge, with riders dropping in from the roof of the International Conference Centre and into huge features that showcased just how far slopestyle has progressed in terms of tricks and in the perception of the mainstream!

Of course there could be only one, and it was local hero, Dawid Godziek who took the win with his corked 1080 no hander. Older brother Szymon finished third bringing together the brothers on the podium and ensuring all know that they are both a threat to the 2021 FMB World Tour MTB Slopestyle overall.

It’s an incredible feeling to win in front of my home audience! I’d like to thank everyone for their support. I’m happy and satisfied with what I’ve managed to show during the event.

The qualifiers featured 28 riders and 12 of them advanced to the finals with thousands of fans watching it at the square in front of the Spodek arena and via live broadcast on Red Bull TV. Following the main event, the Best Trick competition was dominated by American Nicholi Rogatkin – whose spectacular Twister earned him a well-deserved win. I mean WTF? Ready for the mayhem? Check the full replay here! And if you can’t wait, Dawid’s run is at 57:30.

Pretty stoked on Sam Pilgrim making the finals too. His Vlog is an awesome perspective on just how gnarly the drops were! 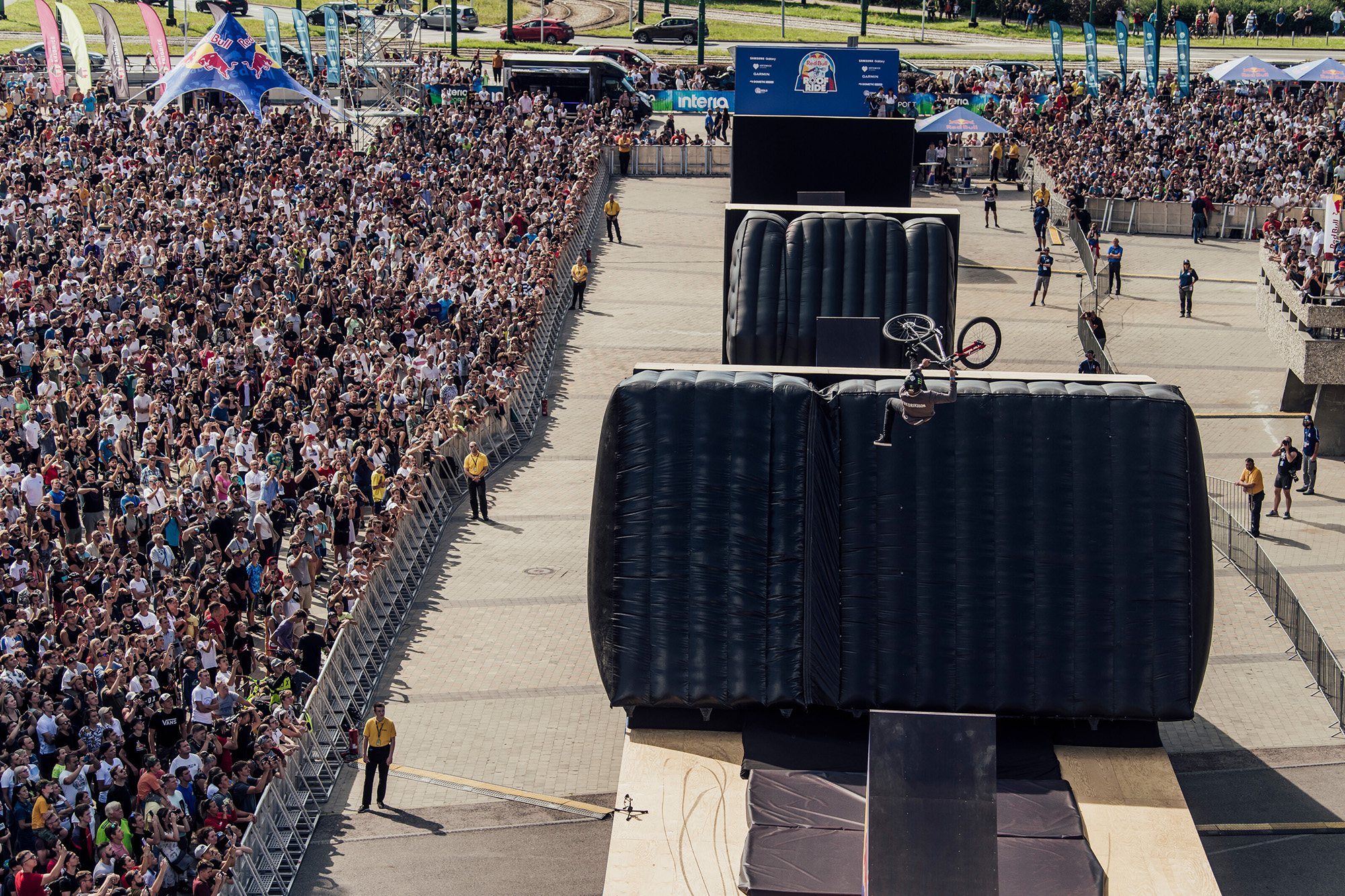