Mullets. The next big thing?

Just when we thought all debates about wheel sizes were decided upon and set in stone, someone comes along and throws a spanner into the works… You may have heard of it as the 297 or my favourite, The Mullet.

The Mullet consists of a 29 inch front wheel and a 27.5 rear. Business up the front, party in the back. And yes, we have seen the mix-matched wheel concept brought to market before on the Specialized Big Hit way back in the day. However, even that was a little different in that they used a 24 inch rear and 26” front. A bullet proof combo but not really optimal for winning races.

Loic Bruni in full Mullet mode back in Maribor

This time around the modern mullet has already seen some very impressive results. A win at the first world Enduro under Martin Maes and another win at the first DH World Cup under Loic Bruni. Holy crap. Is this a new standard. We better have a look into this.

The science. Now to get our heads around this lets list what we know about wheel sizes

I think you would agree that the 27.5” cons are of little worry on the rear but those characteristics on the front can give some arse clenching effects. 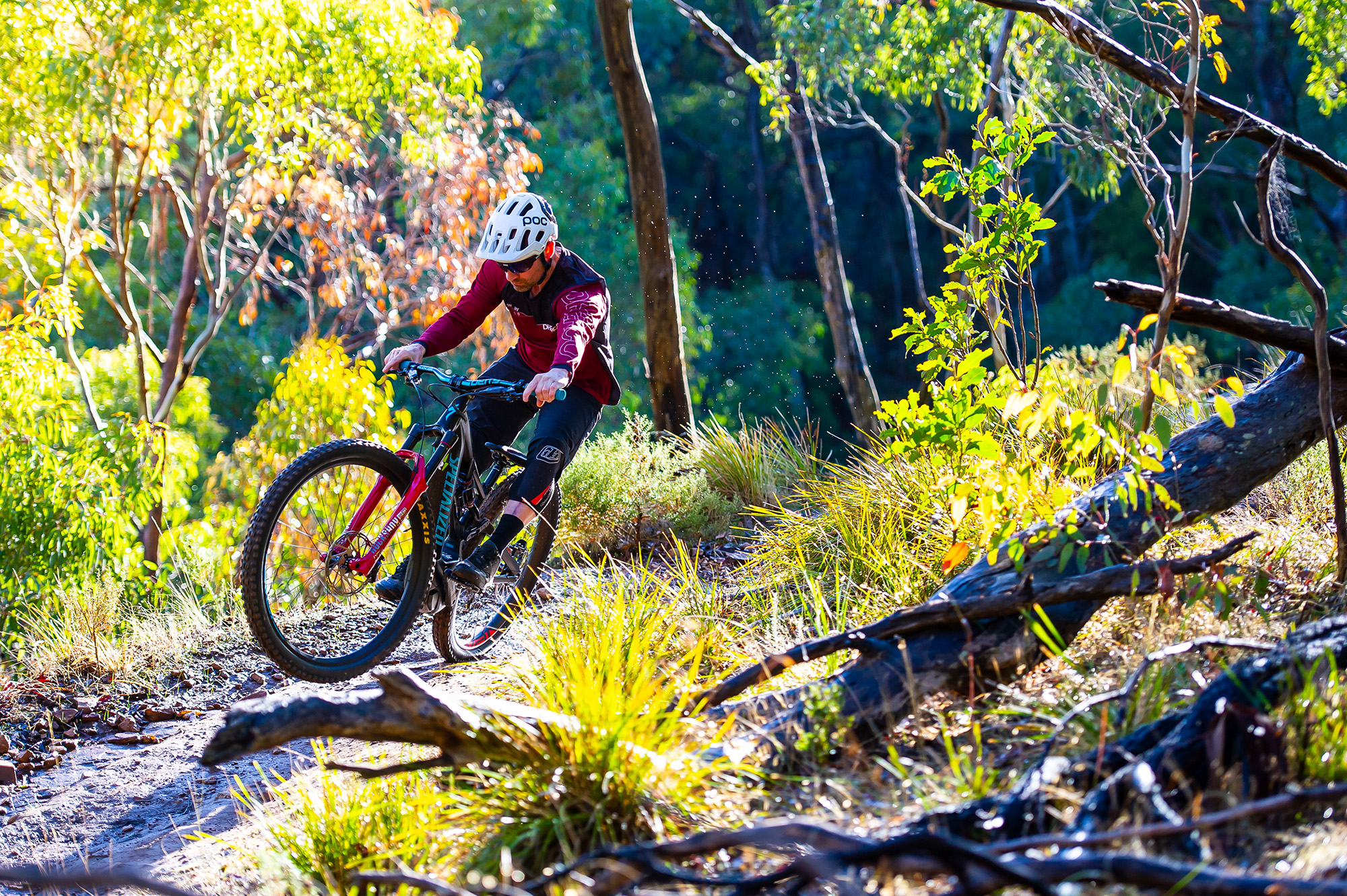 With the theory now covered it’s time to put the mullet to the test!

A beast of an e-Bike and in my opinion it’s currently the best overall handling e-Bike on the market. The Levo comes standard with 29inch front and rear however they frame and fork can handle both wheel sizes. I figure just swap out the rear wheel out and she should be good to go, right?

I must admit, heading to the trails with my new mullet bike I felt like I should be driving an old Kingswood with a blue wife beater, stubby shorts on and blasting Jimmy Barnes on the 8 track. Is this really a thing in this modern era?

So how does it ride? Pretty damn good. All those ‘arse hits’ caused by my big 29’er wheel are now gone and the bike feels a bit more racey than it did before.

It sure does corner really nicely with the smaller rear wheel in there as well. I did notice a few more crank strikes than normal even with the flip chip in the high position. It is better on the tighter turns but noticeably rougher in the rear. Is it better though? I think yes. Maybe.

But I’m probably not pushing it to its full potential at my skill level. I didn’t do any timed runs but I say it just feels faster. So fad or not, I think we are going to see a lot more of the Mullet. I would say in this configuration it would make a great race bike, but for me, I will be going back to the 29” rear and sticking with it.