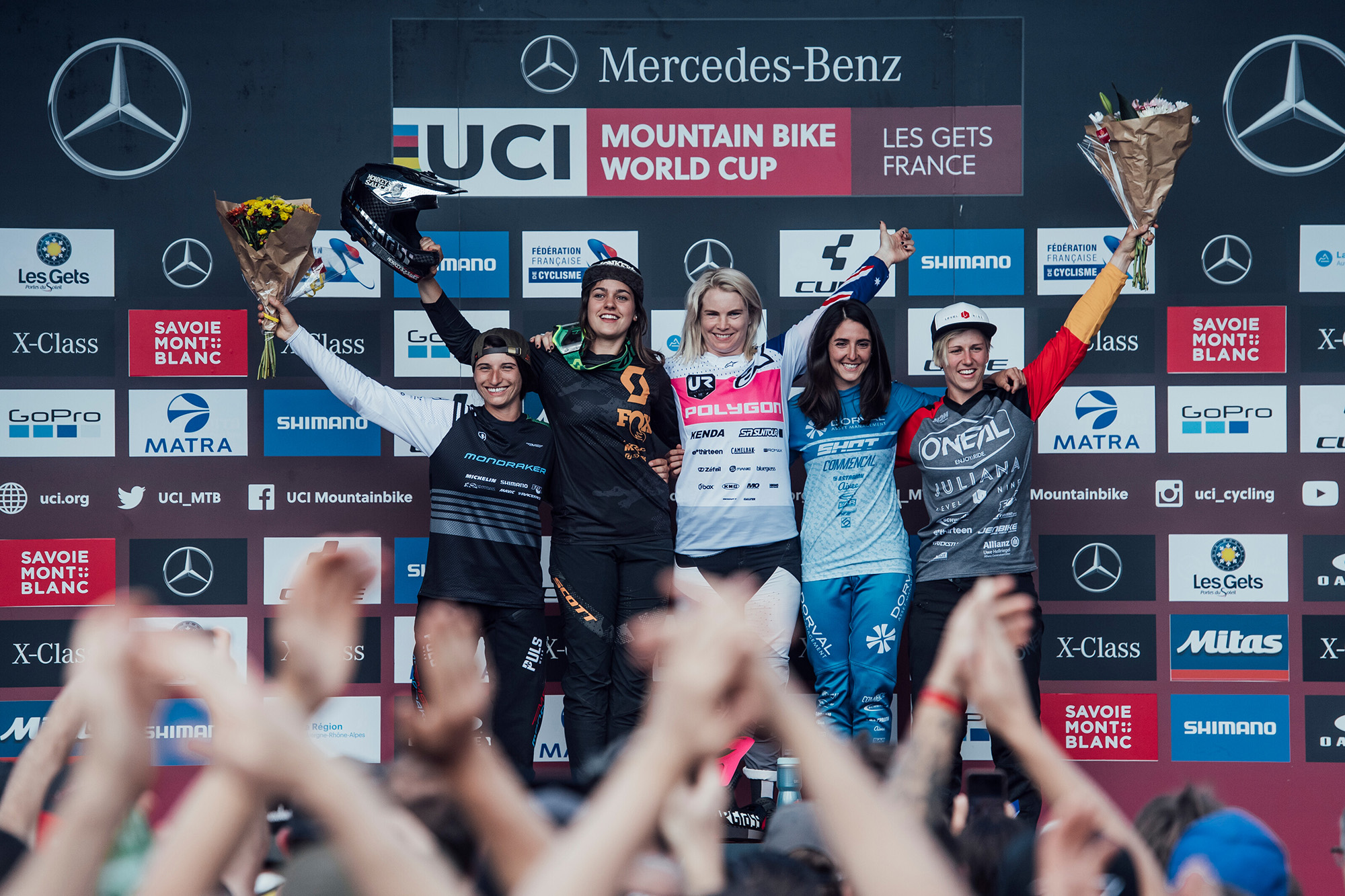 Tracey Hannah wins in Les Gets!

On what looked to be the fastest track of the year, Tracey Hannah took a solid win to improve her lead in the overall in one hell of a race!

Tracey rode flawlessly and on the edge, with strapped ankles to allow her to send everything on track, to win from France’s Marine Cabirou with El Salvador’s Mariana Salazar a popular third. Rachel Atherton tore her Achilles tendon on the lower step down in practice and was forced to head from the even to surgery in what’s been a year of injuries for the womens field. 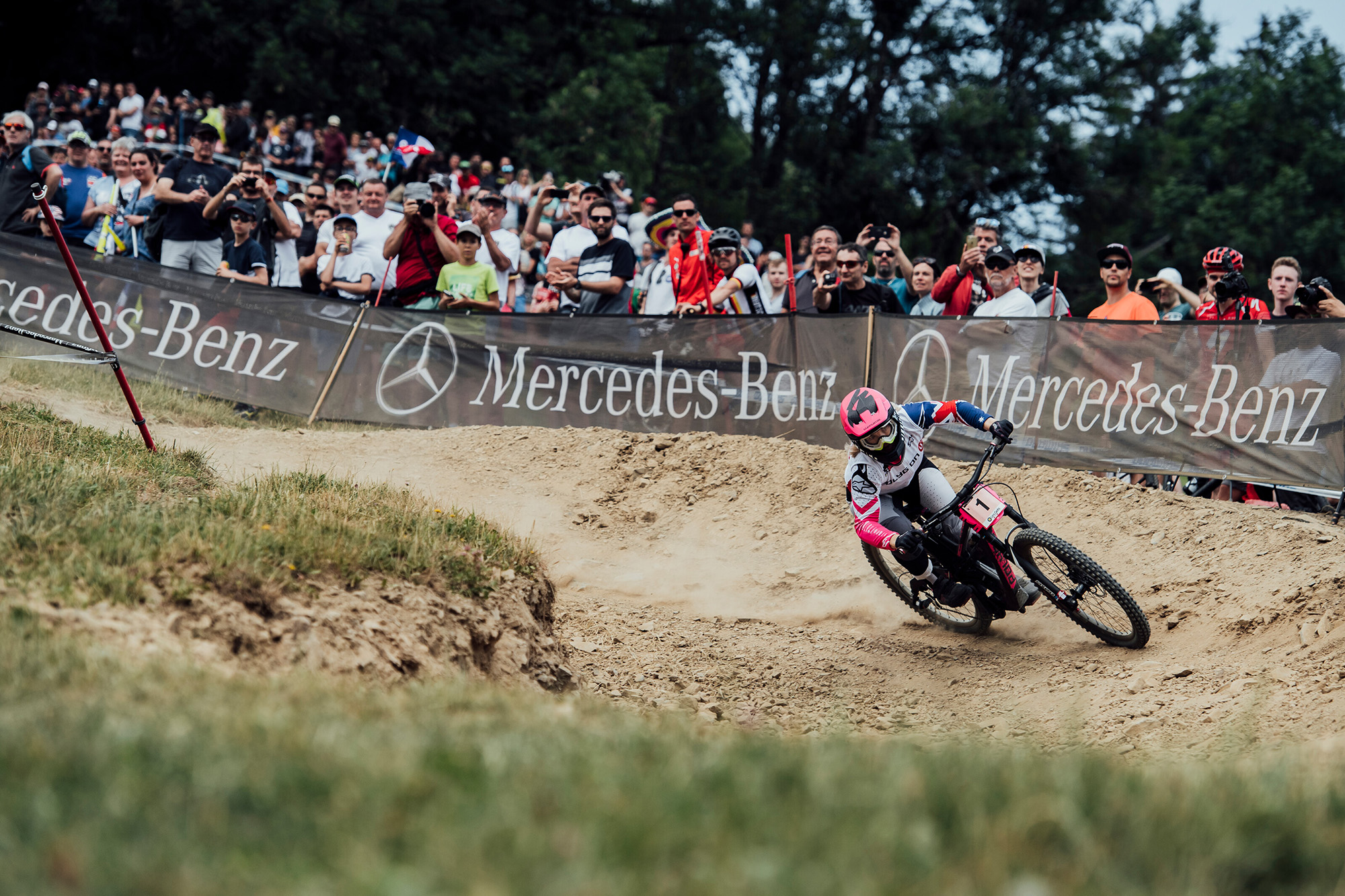 “I haven’t had two wins in one year before. To back it up after quali, I am proving something to myself and my team. To take the win is pretty mind blowing.”

Tracey’s win extends her lead in the overall making 2019 her biggest year to date. We’re cheering so hard for the overall title and another win this year! 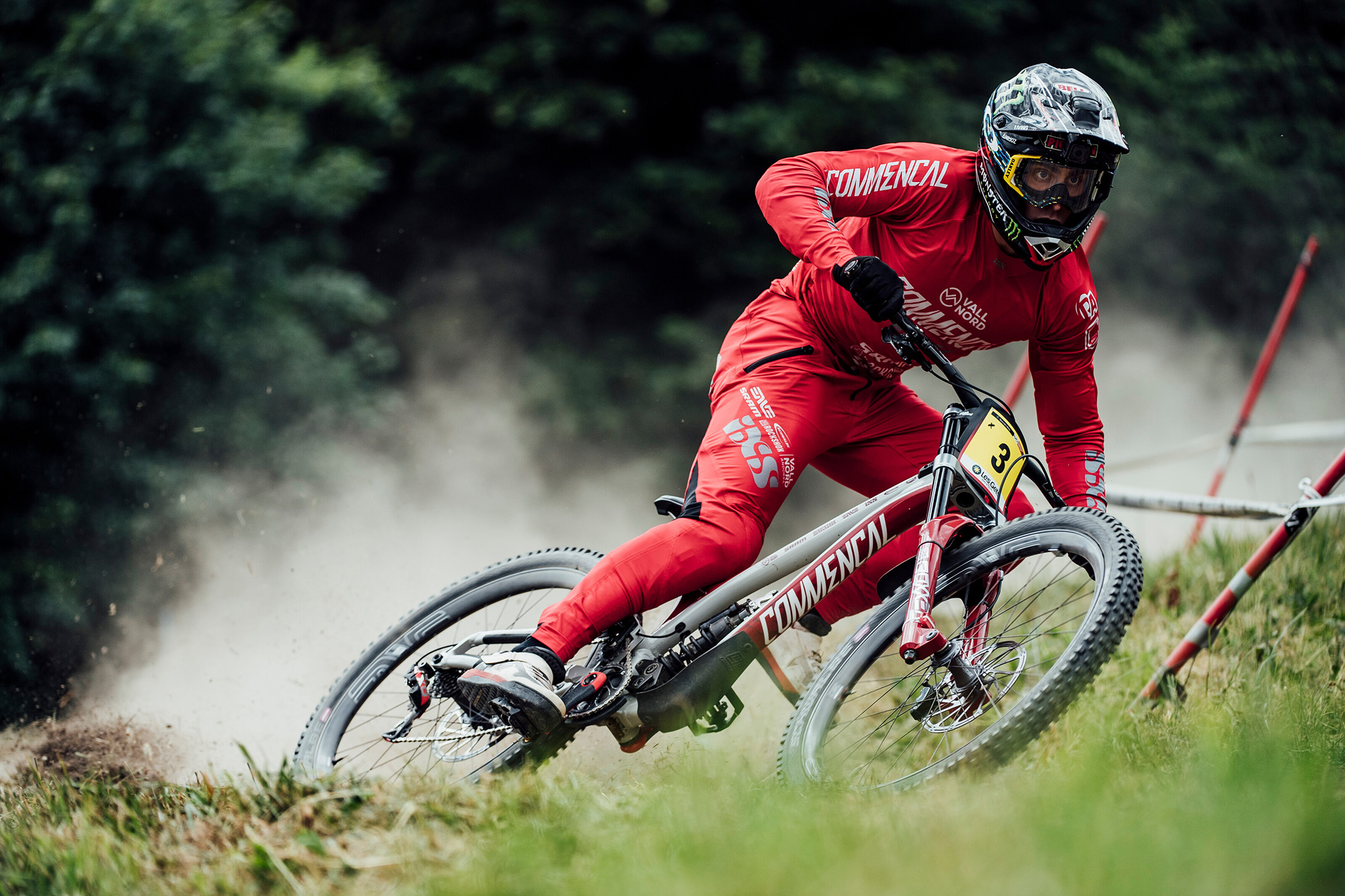 Amaury Pierron produced a ferocious run down the Les Gets course to hand France a famous men’s UCI MTB World Cup downhill win on Bastille Day weekend. His phenomenal sliding speed at the top setting up the chance of victory which he duly delivered on by an amazing 2.352 seconds. It was Pierron’s second 2019 win after Fort William with Bruni’s overall lead now cut to just 110 points heading into the Val di Sole stop in Italy.

“It was just so good. The crowd in France was just mental all the way along. I knew I was good at the top, then I was on the edge and nearly crashed. I was sliding everywhere. That was my limit. The level this year is so high. I am going to fight for it.”

Laurie Greenland had threatened to spoil the French Alps party mood with a great run to set a time that most of the leading qualifiers failed to beat, both Troy Brosnan and Loris Vergier falling just short. 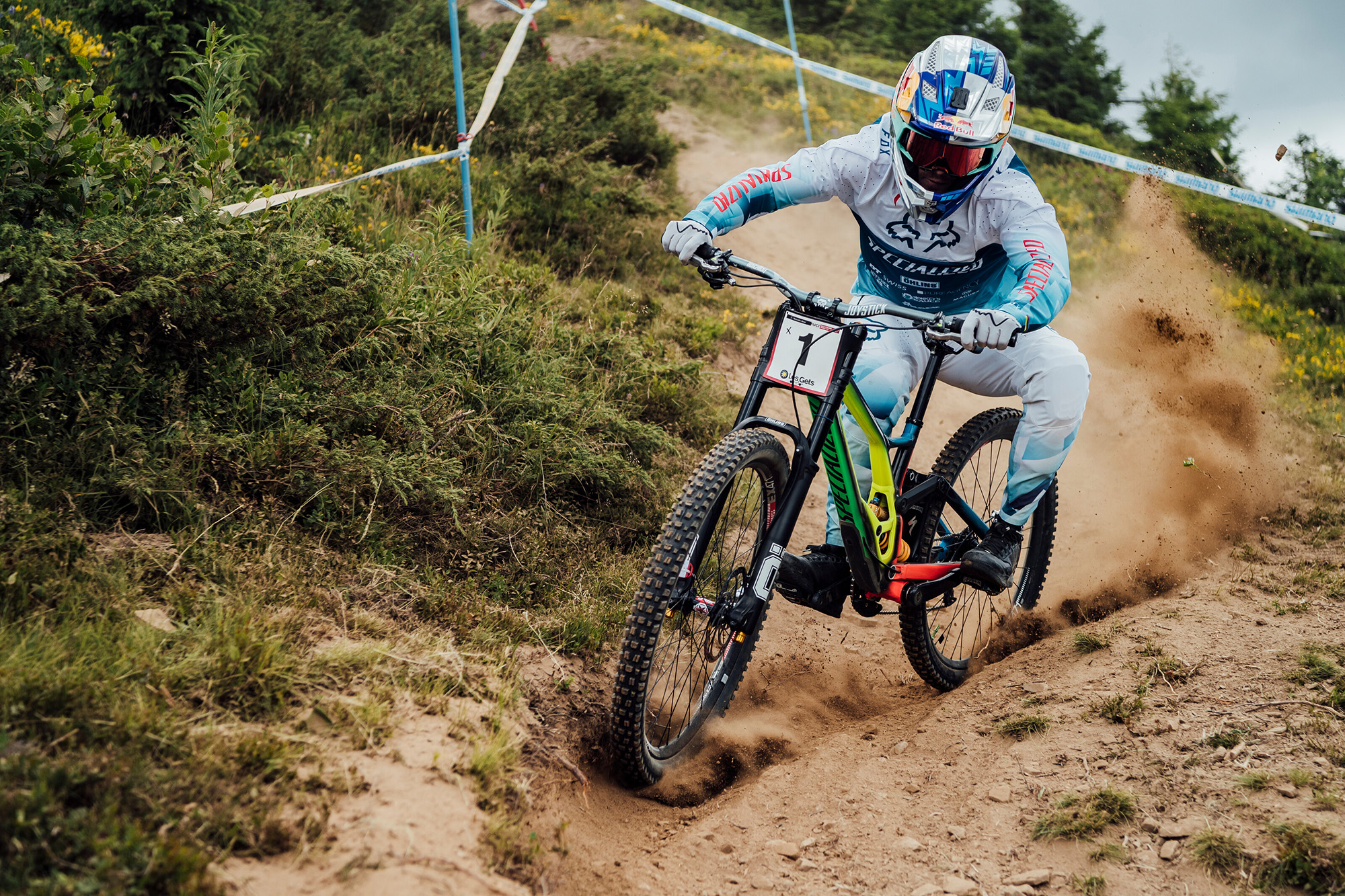 “Amaury was on fire all weekend. I was a little bit too conservative. Maybe I was thinking too much of the overall to win this one. The crowd was insane. It was so loud the whole way down. Amaury is a big threat now and it will be a good end of season.”

Troy rode incredibly fast and smooth, but even birthday hype couldn’t take him to the edge like Pierron and took a well deserved 4th place that sees him with equal points for the overall with Pierron, both of whom just trail Loic Bruni.

You can watch the full replay on RedBull TV here.