Welcome to your new fitness regime with Danny Mackaskill!

January 8, 2020
The beginning of a New Year often brings with it new resolutions to get fit and commit to the gym in January. But if the novelty is already wearing pretty thin, you’re in luck.
Danny MacAskill is here to banish your January gymnasium blues in the only way he knows how. Armed with a book of ingenious ideas, he turns what constitutes a traditional gym session on its head, using the old-school apparatus at a local gymnasium on his bike.

I don’t even know how many things done in this haven’t ever been done before… Far from the all-too serious edits that feel like MTB is becoming exclusive, this is pure fun. Danny, you officially rock. But we knew that already….

“If you try something enough, as long as you can imagine you can do it, and you put the time in, it usually works out” 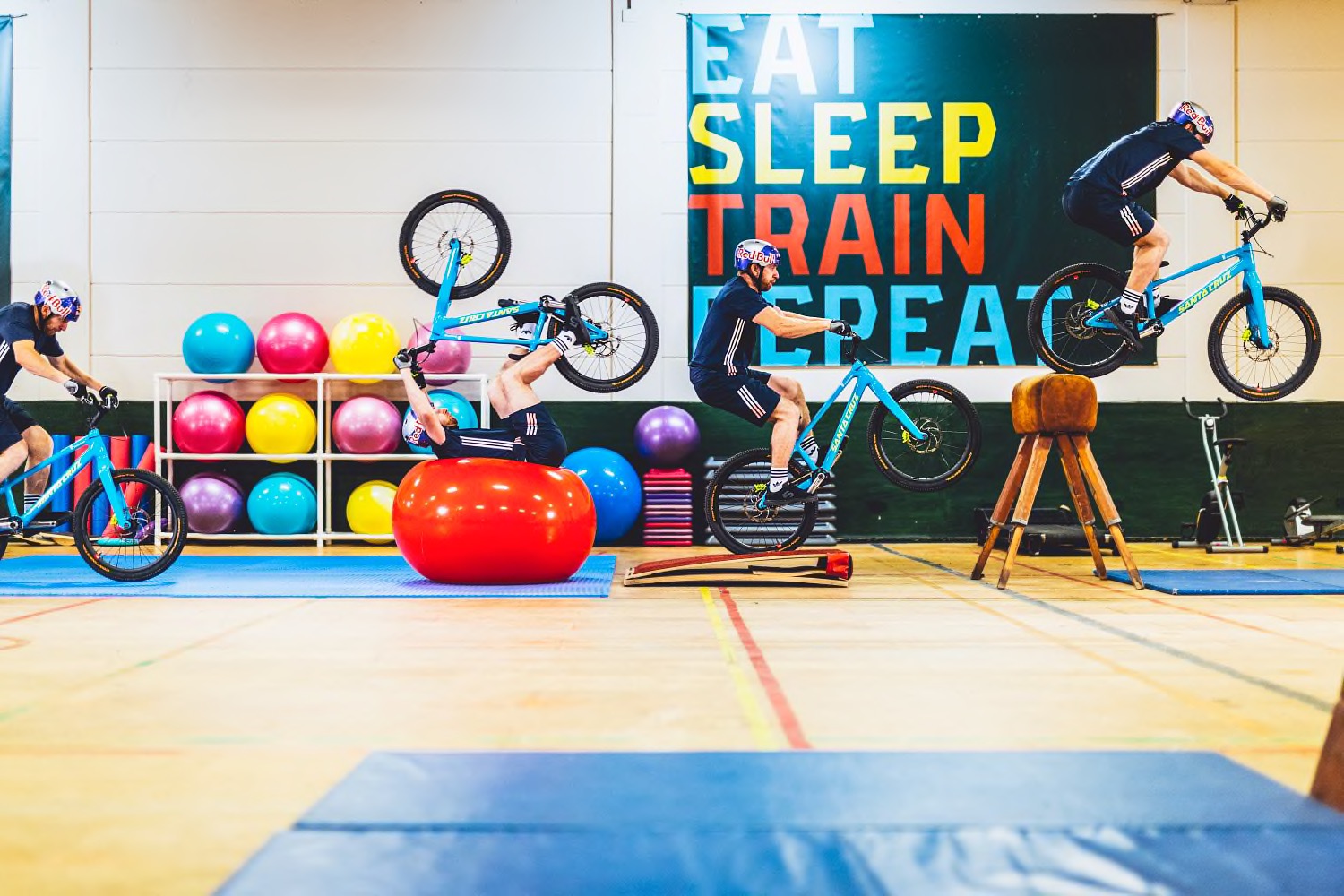