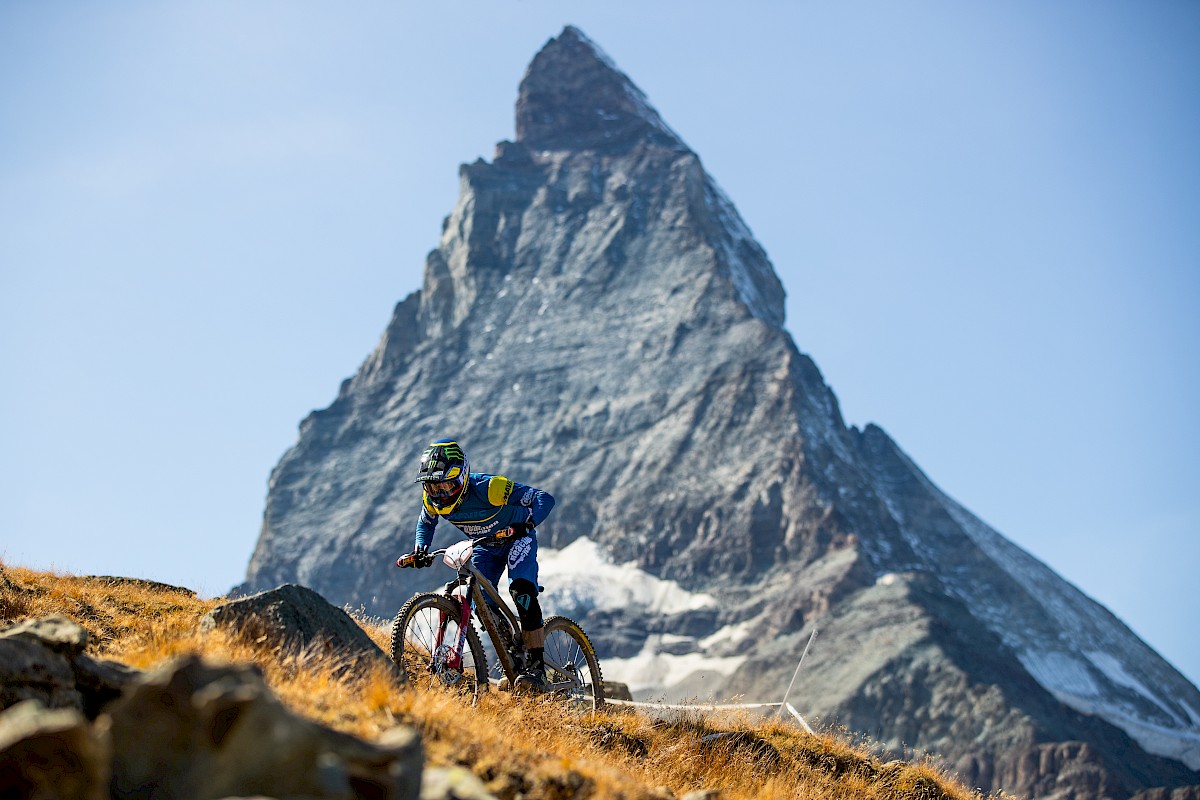 After what seems like forever, the Enduro World Series (EWS) has released a revised schedule for upcoming races.

EWS in conjunction with the local organisers of the second and third rounds of the 2020 series and the governing body of cycling, the Union Cycliste International (UCI), confirmed the dates for the Austrian/Slovenian and French rounds as 3/4 and 17/18 October. Olargues FRA will now host the final EWS-E round of the debut season.

With borders still closed here and international travel still up in the air, we’ll see if our Australian (and of course Kiwi) contingent who aren’t in Europe will be able make it across to race?