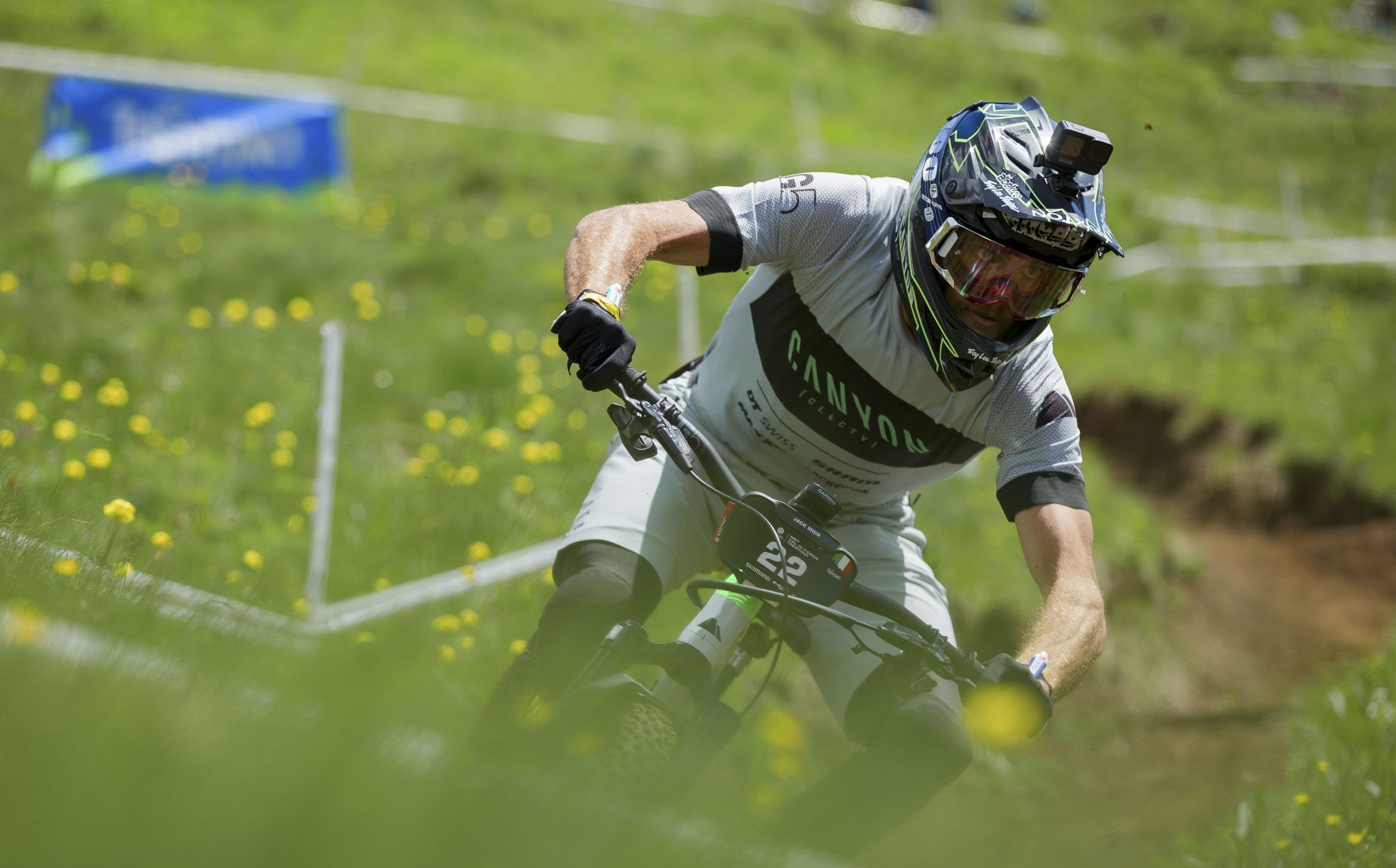 After coming excruciatingly close to winning the opening round of the 2021 EWS series, Jack Moir left nothing on the track to take the round two victory by over 14 seconds on the final stage at the Met Helmets EWS Val Di Fassa Trentino.

Richie Rude (Yeti/Fox Factory Racing) looked to be unstoppable after winning both the Pro Stage on Friday night and the first stage of the race on Saturday. But Jack Moir (Canyon Collective) had other ideas and put the power down to win the final two stages of the day, sealing the deal on his first EWS win. Rude was forced to settle for second place on a course he’d won so decisively just a few days before.

I just went ham on the last stage!

After starting the day in third place after the Pro Stage, Jesse Melamed (Rocky Mountain/Race Face Enduro Team) held on all the way to the final stage, but a 15th place finish on the Queen Stage ensured that Charlie Murray (Specialized Racing) strong finish would see him rewarded with the third step of the podium.

The series will return in two weeks time for Vittoria EWS La Thuile with another double header race starting on July 8th.