The MET Val Di Fassa EWS brought all the drama you’d expect from one of those series most spectacular settings to date.

Racers took on five big, physical stages in a single day, all beneath a blazing Italian sun. And whilst some riders saw their dreams realised, for others heartbreak ensued… 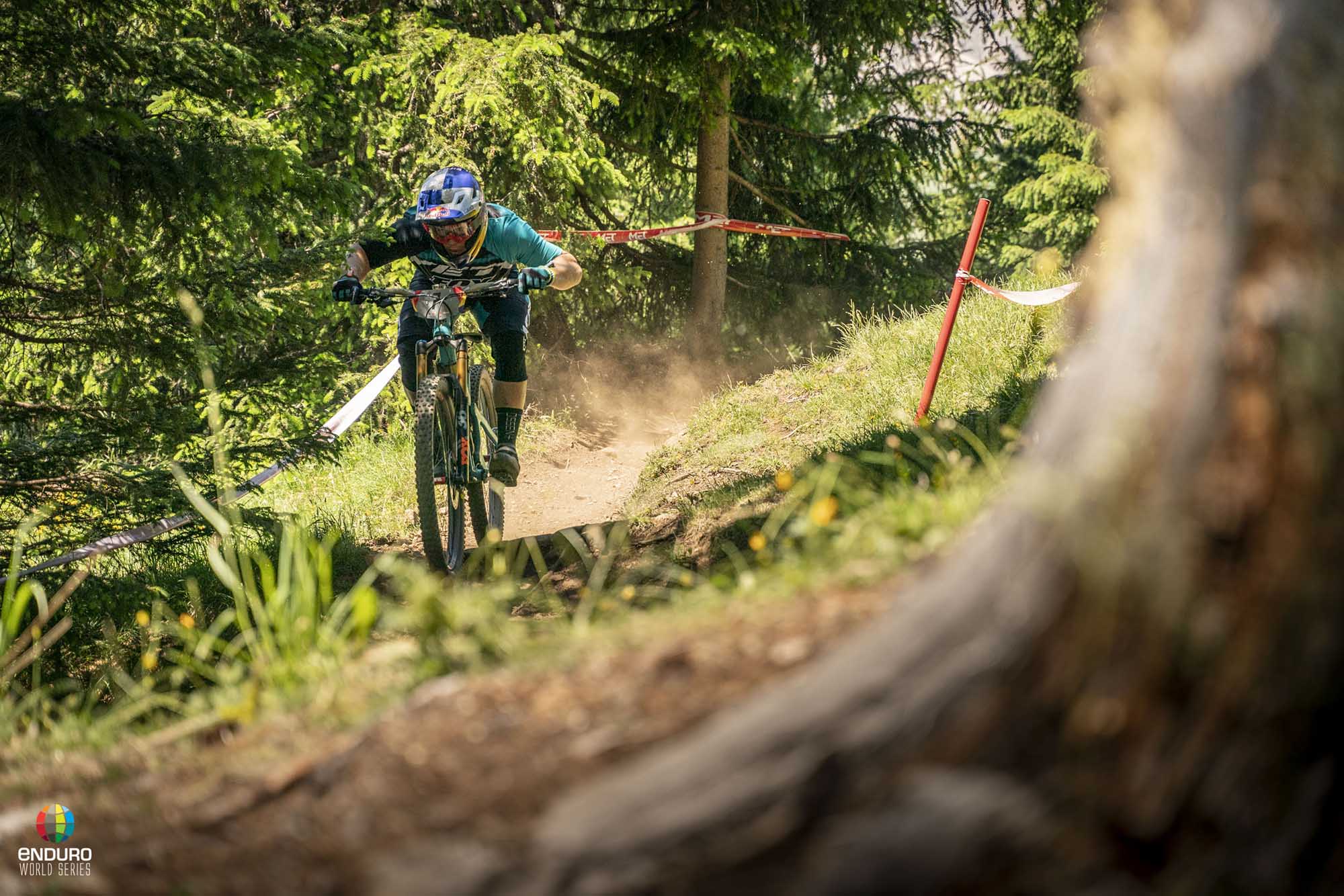 Fresh back from an extended time-out, Richie Rude Richie Rude took to the start line for the first time this season. Rude wasted no time in getting back up to speed, claiming the first stage of the day and going on to win four of the five stages. Only reigning champion Sam Hill could deny him a clean sweep. Hill finished the day in second place, with Florian Nicolai rounding out the top three. 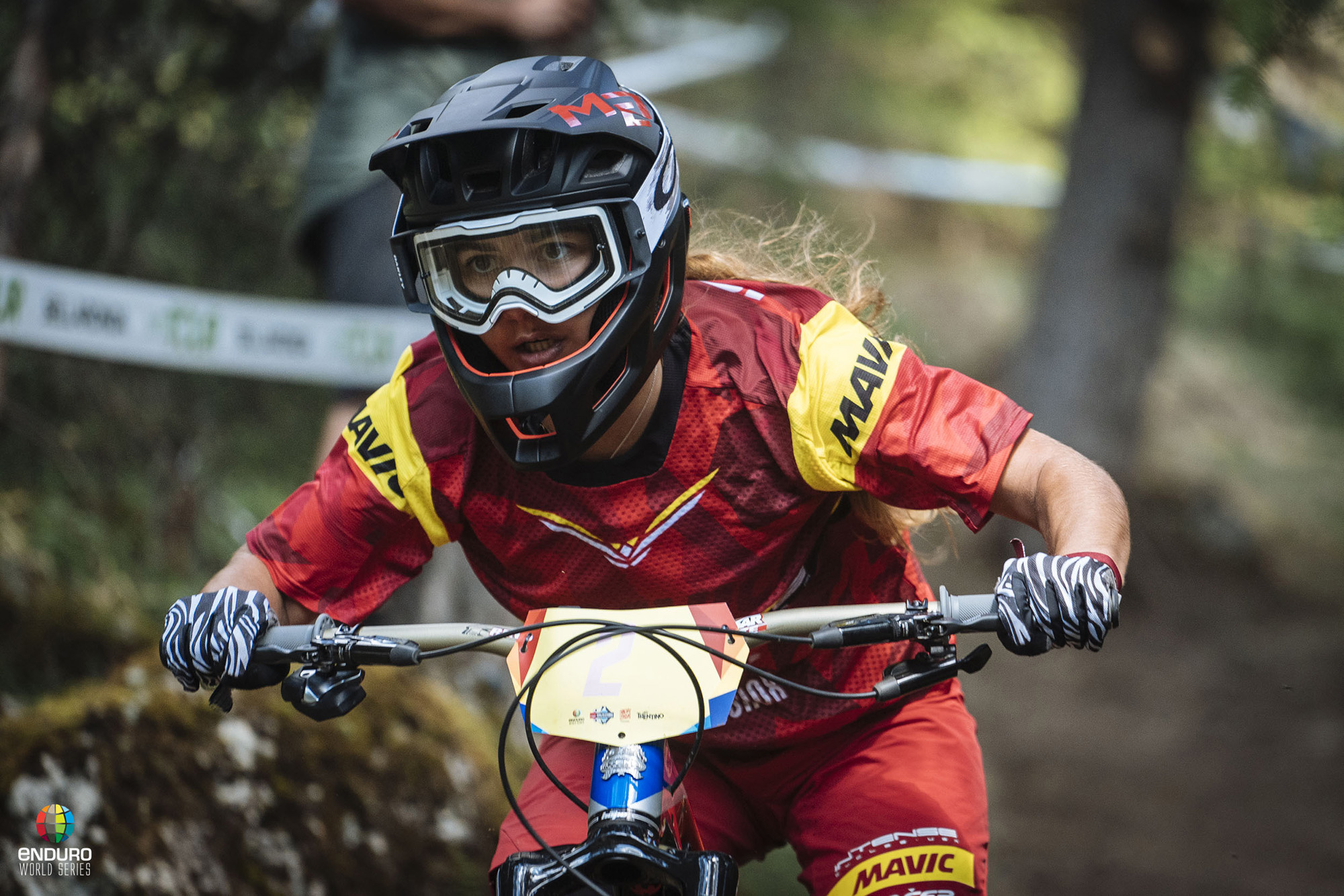 In the women’s competition Isabeau Courdurier (Intense-Mavic Collective) cemented her position as the woman to beat this season, dropping just one stage to Andreane Lanthier Nadeau to claim the race win by an impressive 34 seconds. Lanthier Nadeau (Rocky Mountain/Race Face Enduro Team) was rewarded with her best EWS finish to date in second place, with Noga Korem (GT Factory Racing) in third.

The series nows turns its attention to round five, EWS Les Orres Coupe Du Monde in France, which takes place next weekend, July 6-7.

For a more laid back EWS experience, Wyn Masters brings the goods!