Giddy up! Tom Van Steenbergen gets his ‘Wild West’ on!

Tom Van Steenbergen ain’t no stranger to upping the anté. And this edit is a veritable onslaught of creativity both on and off the bike in his most important and most rocking project to date ‘Wild West’.

From unique features to NBD tricks, Tom’s creative freedom was let loose like never before. The end result is two and a half minutes of Tom’s most ambitious freeride and slopestyle riding to date. Filmed in Oliver, BC, “Wild West’ is visual representation of Tom’s personality on and off the bike, brought to life by director Calvin Huth. Over a 6 week period of building, testing and experimenting with multiple world firsts tricks, ‘Wild West’ leaves nothing on the table. 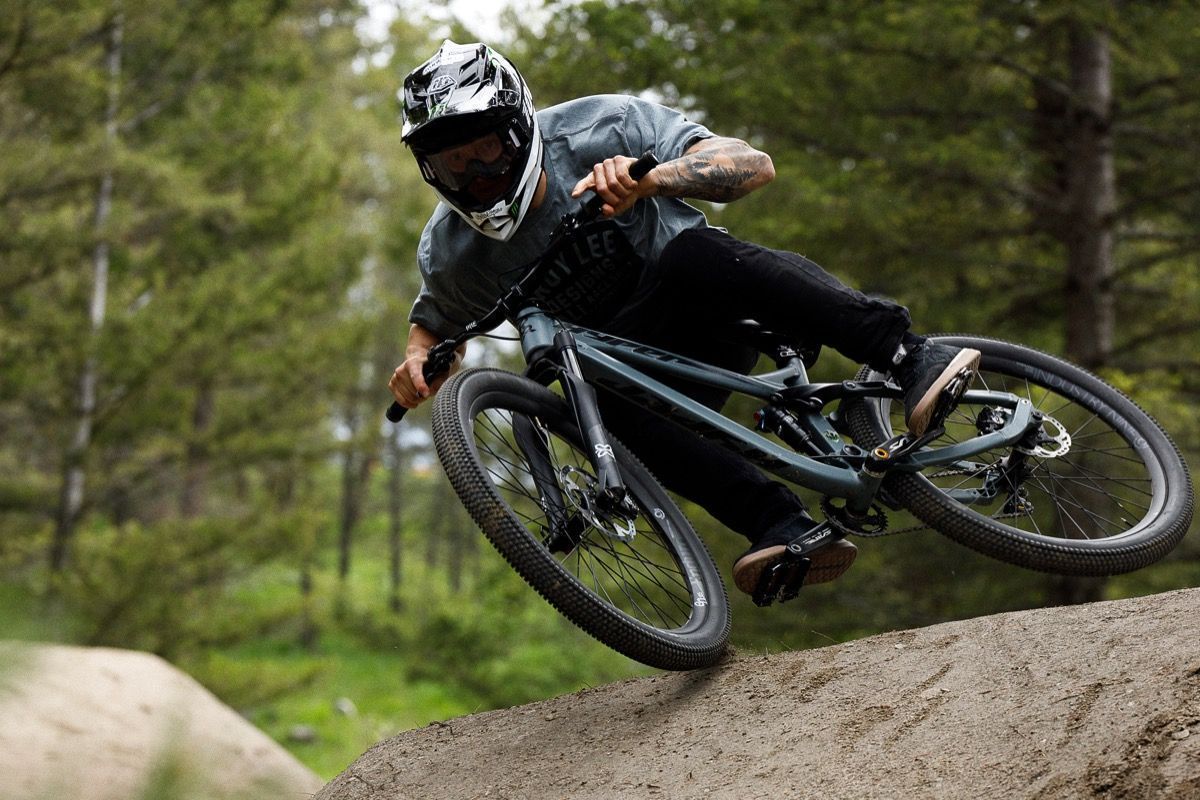 Having first met in Whistler shooting for dirt diaries, Calvin and Tom had an instant rapport and have sort to work together ever since. ‘Wild West’ is a coming together of their creativity like never before.

“I put everything I had into this project, adidas 5.10 gave me the freedom to make the project I wanted to make and the time I needed to push my riding in the way I knew I could. I’ve put it all out there in ‘Wild West’ and hope that it gets people excited to ride”