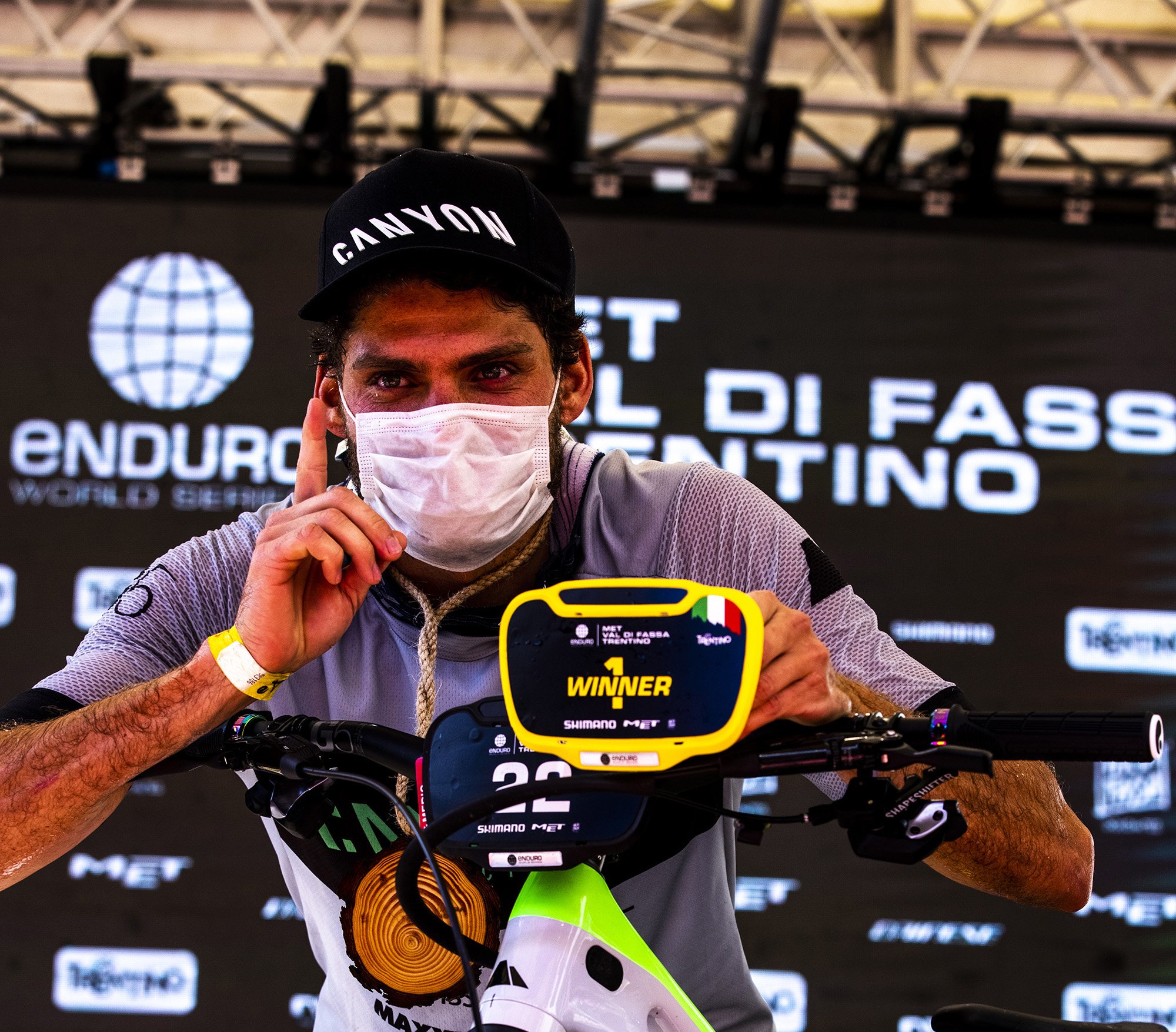 You couldn’t script a harder fought series, all coming down to the final race in Scotland, only 70 points between Jack and Richie Rude. The Tweed Valley’s opening stage was the Pro one, and with the rain it was slippery AF. Come the stage finish, only seconds separated Jack and Richie. But of the huge field racing, two riders strayed outside of the gates, intentionally or not, and were disqualified. One of those riders being Richie Rude.  Not just from the stage but the rest of the weekend. Meaning Jack takes the 2021 EWS title!

Massive congratulations to Jack Moir, and to Richie Rude for a season that blew the doors off any before, with competition so tight it defies all logic. While theres so much shit talk on the interwebs about the taping of the course versus the gates, UCI rules are rules, and love em or think they should GTFO of MTB, Ed Masters sums it up perfectly….