Hailing from Perth Western Australia, Jordan Prochyra embarked on a trip down to the South West of the state to the town of Nannup where the trails are bigger than yours!

Jordy had a small role in building these new MTB trails for the Three Chillies Design crew. With The first 3 rounds of the EWS (Enduro World Series) looming large he looks well on pace to score some good results! Riding for Australian based GreyZone Pirate Life Racing on board his Rocky Mountain C90, Jordan’s putting GreyZone on the world stage for its first year in the EWS and in case you’re asking yes, their title sponsor is an epic brewery from just east in South Aus! We are keen AF to get to WA right about now if the above and POV below are anything to go by….. 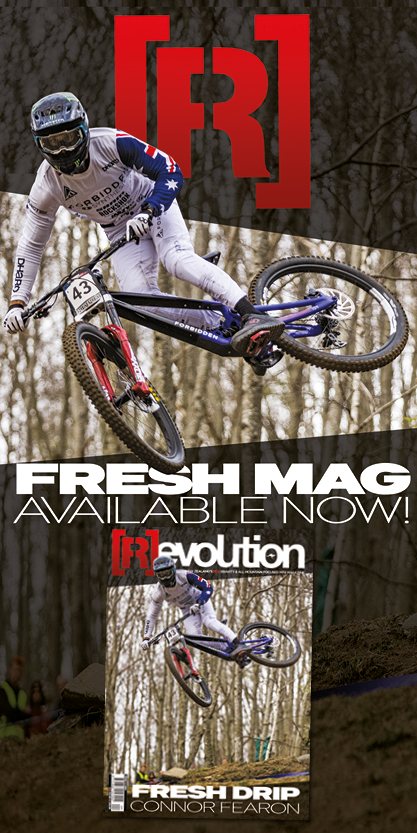