Thomas Vanderham takes us back to his home

It would be a dream for most mountain bikers of the world…the chance to grow up on Vancouver’s North Shore.

That became reality in Thomas Vanderham’s life as a young kid when his family moved to North Vancouver’s Deep Cove. The raw and unruly North Shore terrain was a perfect compliment to his natural ability on a bike, and he quickly rose to the highest ranks of a roaring freeride revolution.

Thomas’ name became synonymous with his distinct style, creativity, and amplitude; attributes which landed him in countless film segments that have inspired mountain bikers across the globe. His impact on the sport has been present ever since.   More than 20 years later Thomas still calls Deep Cove home and is as involved as ever in the sport of mountain biking. Like the trails of the North Shore, he has evolved- refining his craft along the way and balancing his duties as an athlete with that of being a father and a husband. 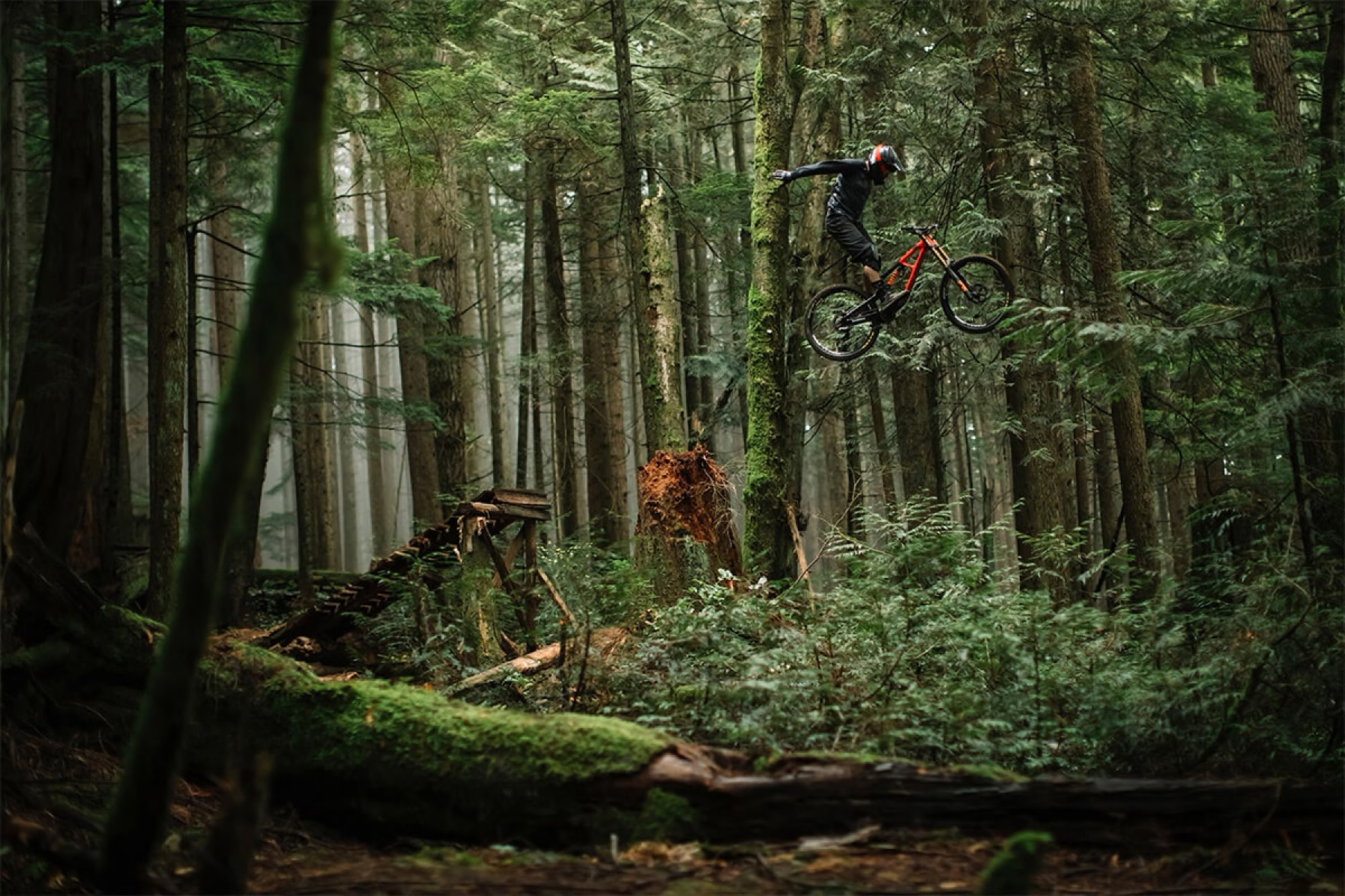 Through it all, he has continued to find ways to pass his passion for mountain biking on to past and future generations of the sport.

Thing is, go out on all day missions there, you will find him out shredding.