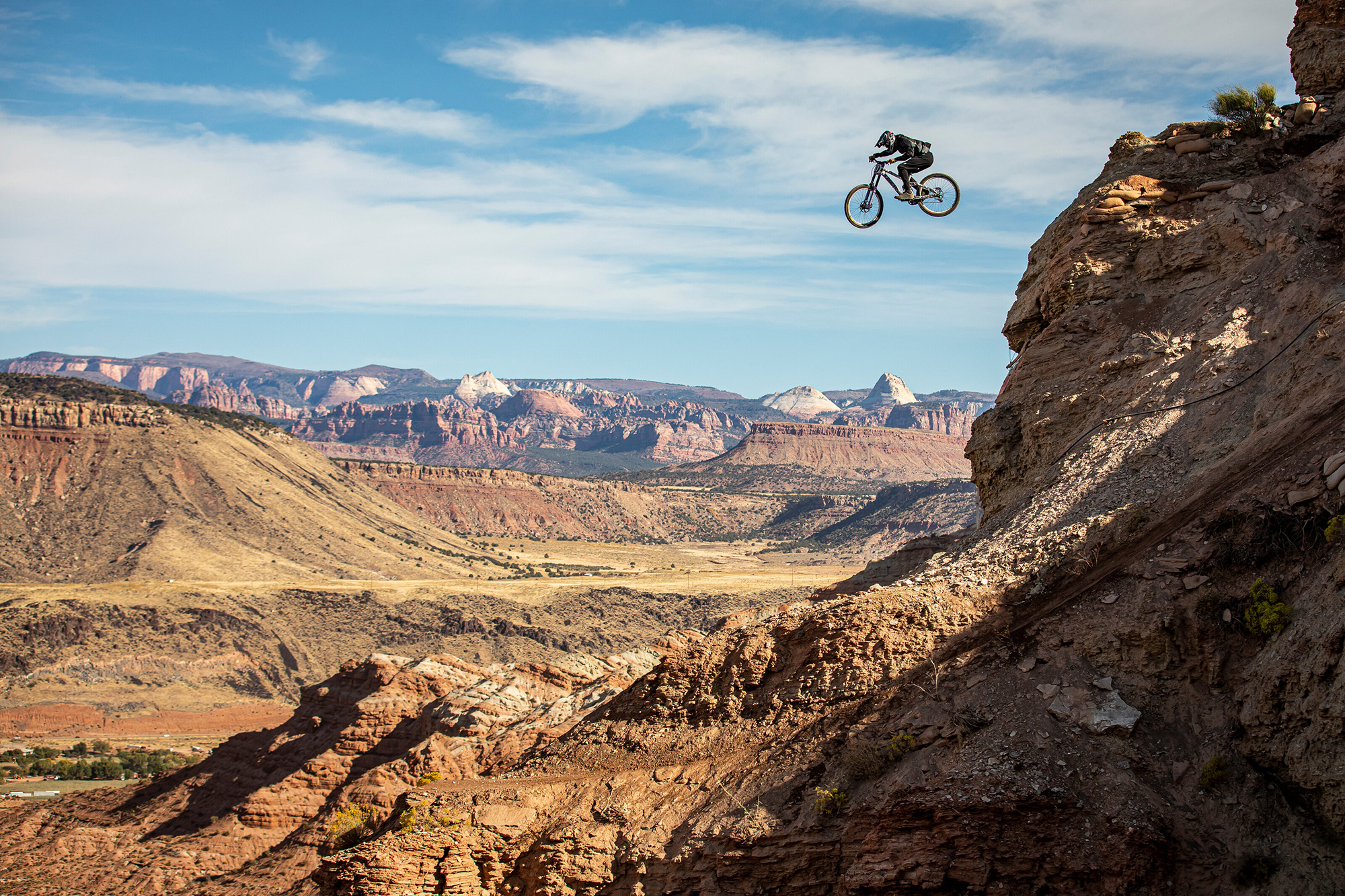 Rampage 2019 definitely didn’t disappoint. New lines, last years lines perfected, big riding and even bigger sends made it one fo the memories. Brandon Semenuk returned to Virgin, UT in full form, a year after his frustrating 2018 Rampage attempt taking his third win on the red dirt and dust.

Carson Storch put down the marker early on with a superb score of 85.66 as 2019 Red Bull Joyride champion Emil Johansson of Sweden also impressed on his Red Bull Rampage debut with a 79. 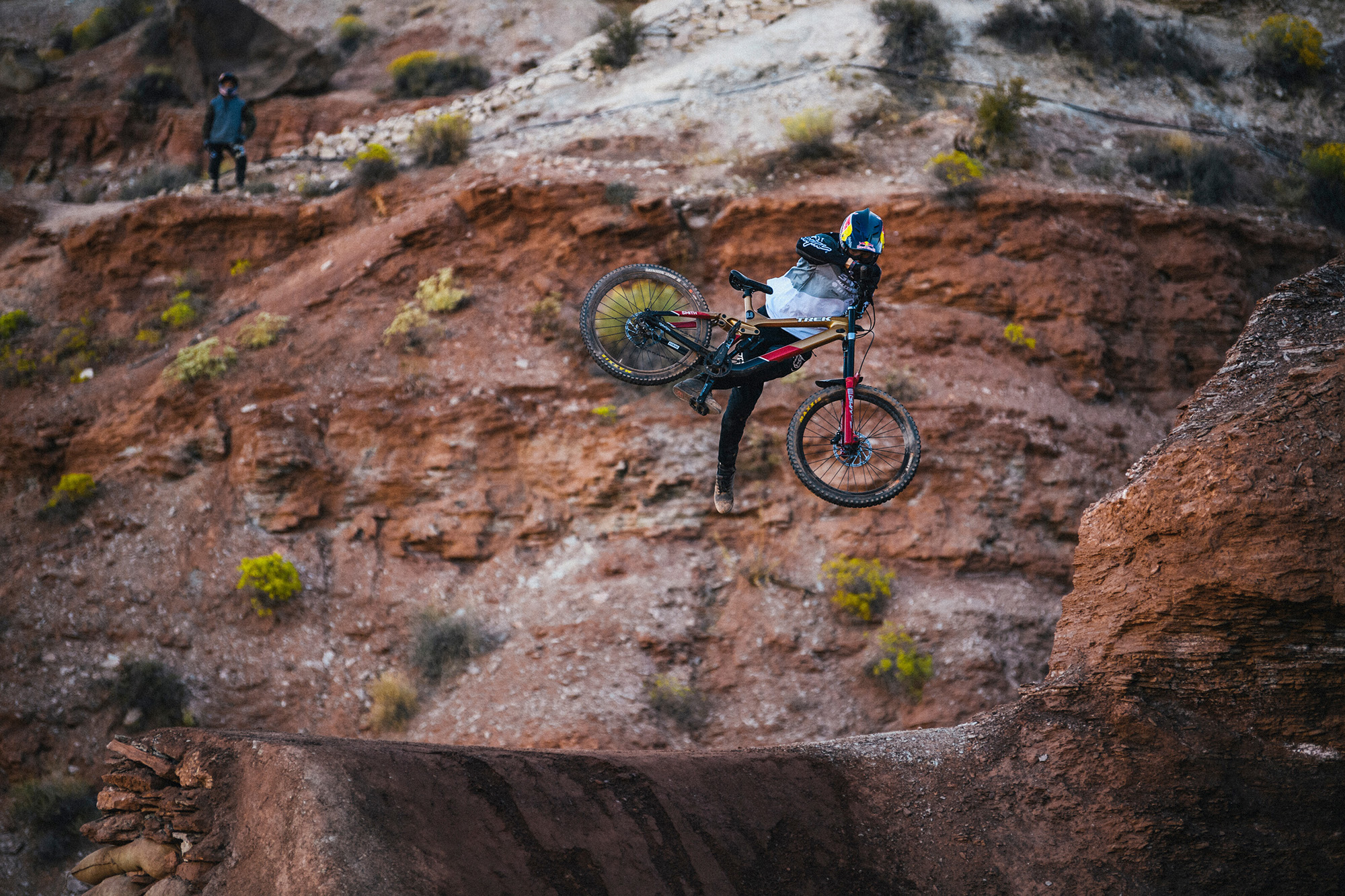 Semenuk was the 8th rider to drop in, opposite 360 almost straight away spelt out his intentions. Style and flow on terrain that defies simply riding down it without crashing sets Brandon apart from most, front flip, steezy nacs, can flip, all without effort, well form here anyway. Dude is just pure talent on a bike, but we knew that already….

Last year, the Canadian had two failed runs, crashing in both. This year, he went just as hard, with style, tricks, and big air, but cleaned every landing with confidence.

Brendan Fairclough was a big fan favourite in 2018, and by his own admission didn’t think he would return for this years event, but his upon returning, his endless style had the crowd on their feet again with an epic run that dropped him through the most demanding parts of the course into the canyon gap, which he sent a backy… So damn good. As was his second run, where he opted instead to pay tribute to Canadian Jordie Lunn, who sadly passed away earlier this month in a Mexican bike crash, with some course push-ups.

If there was one run that blew minds outside of the pure judging regime, Andrea Lacondeguy broke every law of physics and reality with his second run. From the drop in he rode his line like it was a race, pushing the limits of grip and control, roost flying and a style so aggressive it looked like he was trying to destroy the mountain. His 450 line lead to a gnarly step down flat flip drop which he crashed on his first run, second time down thou he nailed it but came offline, somehow man handling his bake back towards his line, narrowly missing an insane drop off course. I’ve seen so many big moments at Rampage, but that’s gotta be the most jaw dropping! 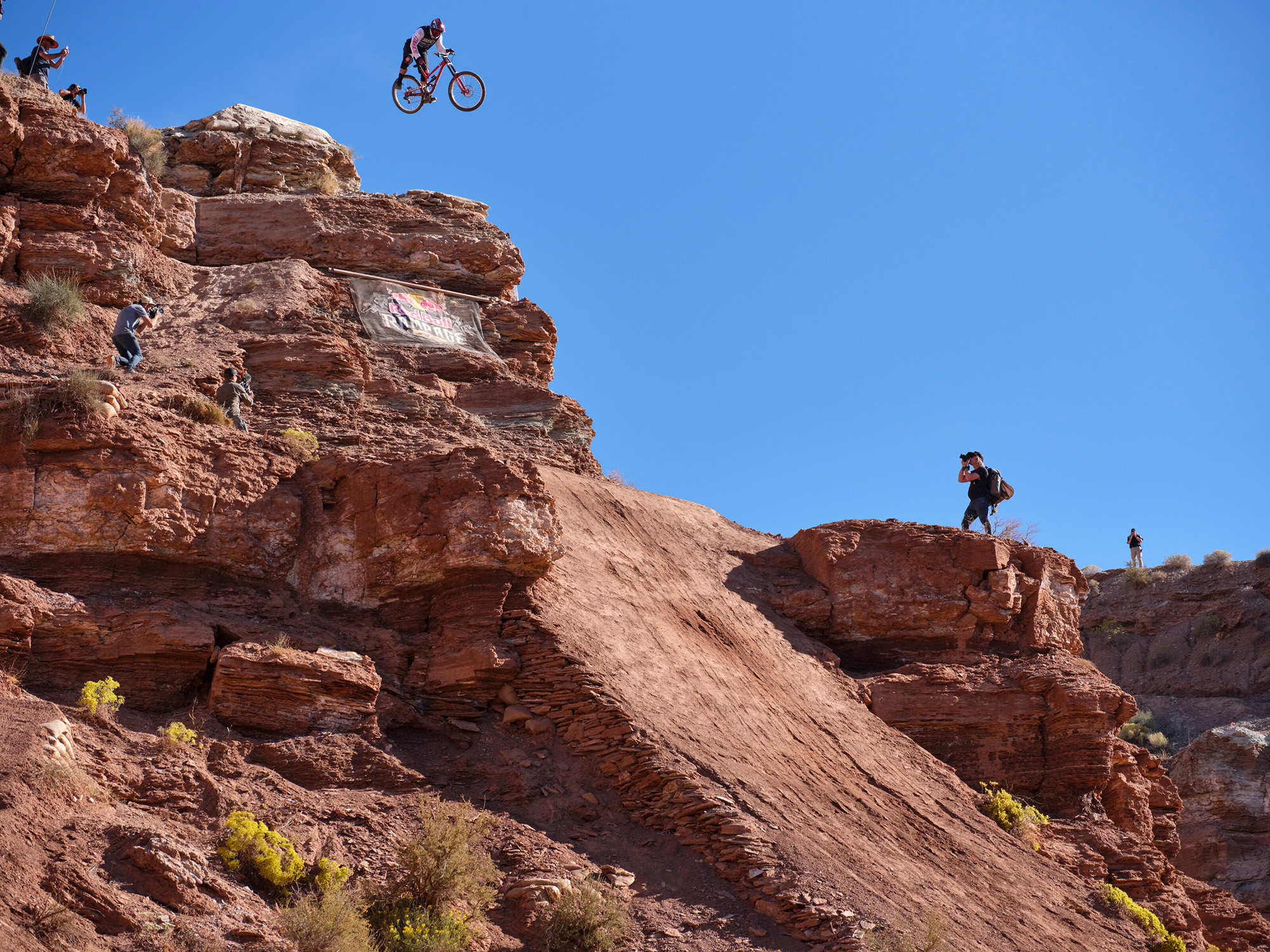 “Went for a one-footed-table-seatgrab… Ended up with a one-footed-seatgrab. Then the wind hit me as I was bringing it back. Thought it was over.”

Kyle Strait held it down with an incredible run that blew out so close to the end. So good to see the Rampage veteran still capable of 70+ foot gaps and always a threat to the podium! 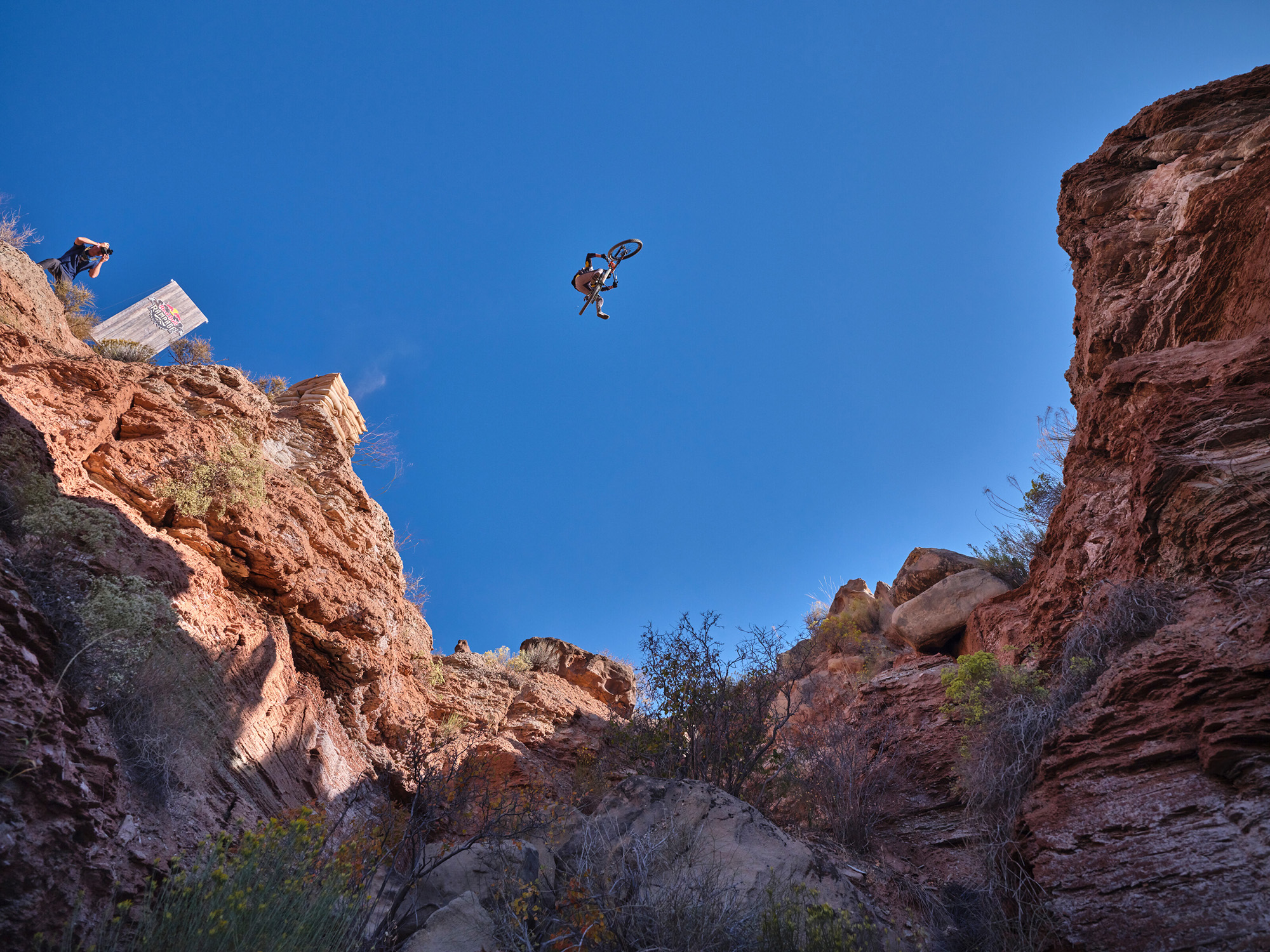 The Peoples Choice Award went to Polish freeride wizard, Szymon Godziek. After crashing out during his 2018 Red Bull Rampage run, Szymon returned in 2019 with two mind-blowing runs. Check out his POV!

Check the highlight reel, scope the pics and yep, 2019 dropped what was maybe the tightest event yet. If you missed it, you can watch the whole damn 5 hours worth right about here.