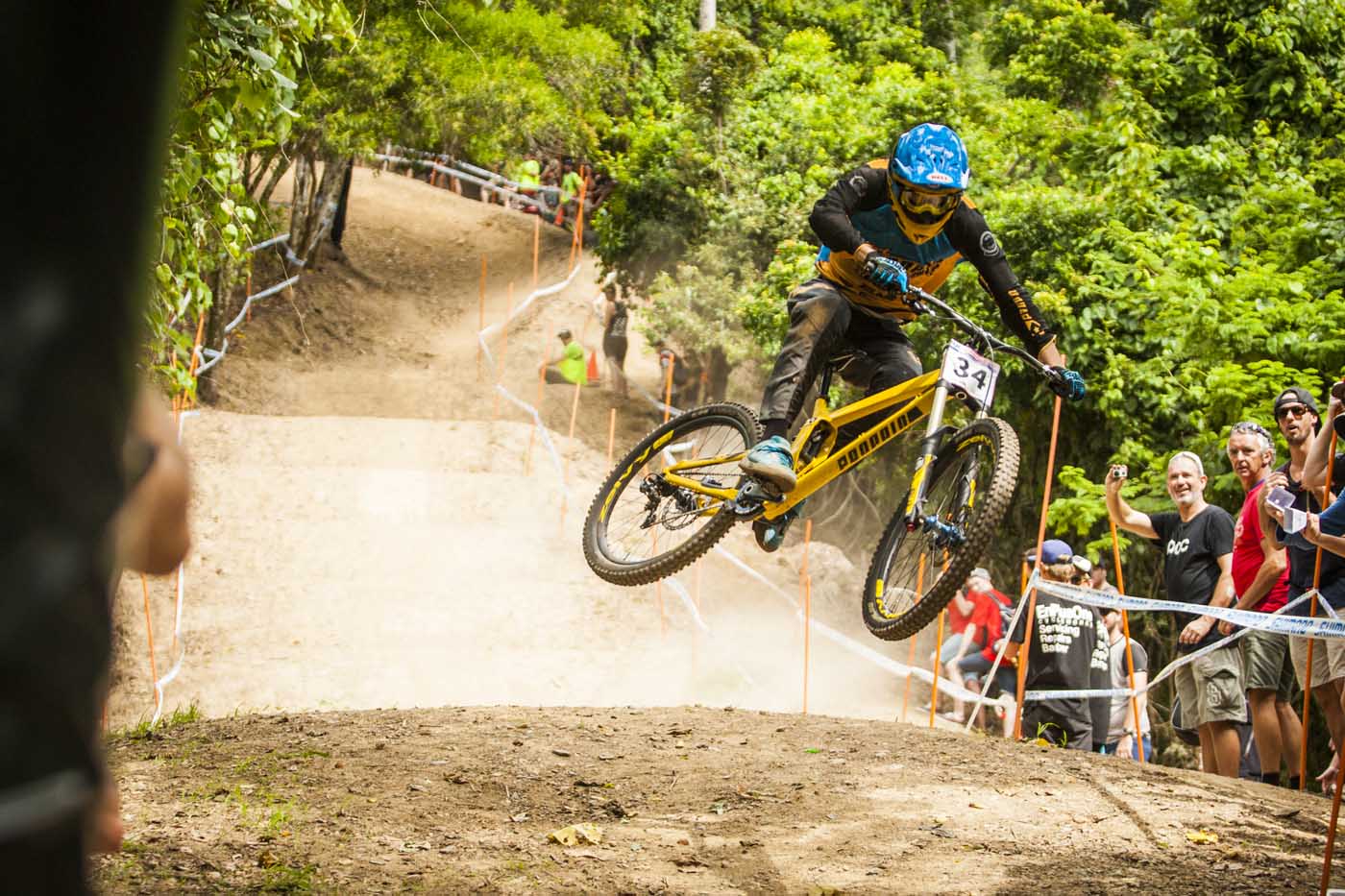 Cutting through the stigma of ‘affordable’ carbon rims

With the current flood of carbon rims hitting the market, one thing we’re noticing is that a bit of a stigma has begun to emerge which is seemingly dividing the brands that offer these rims. On one hand, there’s this perception a lot of the more affordable brands are simply packaging up low quality Asian factory made ‘knock off’ rims, whilst at the same time at the other end of the price spectrum a lot of the ‘cooler brands’ offer carbon rims at upwards of a thousand dollars a hoop and these are widely considered to be far superior quality products. And whilst there might be some weight to be had in both trains of thought, the fact of the matter is that the truth does not actually lie squarely within either of these assumptions.

Australian brand Zelvy is a brand that has enjoyed a lot of success in recent years as it has grown to be a major player in the carbon rim market, both locally and abroad. Their high profile and affordable product lines do however make them a prime candidate for people to doubt the quality and legitimacy of their carbon rims. Curious about his take on things, we recently sat down for a chat (and a beer) with Zelvy’s MD, Greg, at the Cairns World Cup, fittingly in the Propain-Dirt-Zelvy Team pit area.

Obviously not, using traditional sales and distribution chains has an effect on the price as everyone needs to take their piece of the pie.

Why is it do you think that just because Zelvy carbon rims are much more affordable than a lot of others on the market, a lot of people automatically assume you guys aren’t involved in the production process and you simply open a catalogue, buy some rims and slap your stickers on the side?

There is a stigma I want Zelvy to bust that Aussie companies can’t play with the industry heavy hitters. We design and produce quality cutting edge products. I have always enjoyed designing and making things. And this is what drives Zelvy.

Can you tell us a bit of detail about that process of designing your products, working with your factory on the layup and production, and then finally the R&D that you undergo with each new product before it is ready to bring to market?

An example is our BMX rim we are working on, by chance I was chatting with one of the fastest BMX racers in the World and they asked if we could make a rim with certain features. We modelled it up and sent his mechanic a drawing, in this case there is some new tyre tech that works with this rim, so a few meetings in Taiwan with the tyre dudes, then we 3D Print a rim profile, manufacture a prototype section and once we are happy I jump on a plane to lay down some serious cash on a new mould! At the factory we test for impact, stiffness, and importantly to the various international and UCI standards. Then real world testing in house and by an Olympic BMX racer.

How come the idea of Asian made carbon frames and rims holds a stigma of being low quality, when in actual fact pretty much every single high-end carbon bike frame is made, yep, in Asia!?

Everyone knows by now their new bike was made in the same factory as their mate’s was, most likely in Taichung. Touring through these factories, it is apparent how heavily they invest in state of the art equipment specifically for bike manufacturing. They have to, because there is another competitor just down the road hungry for your business! The same for the staff and engineers, if they don’t meet the factories standards, there is another person ready to take their job!

You guys at Zelvy still have a full design and fabrication studio up there in QLD where you manufacture all sorts of carbon parts, yeah?

We have a small workshop of our own, I make some of my own bikes and bikes for my kids here, and other proto stuff. We also have access to a larger composites factory here in Toowoomba that we do some design work for (not bikes).

But to produce large quantity carbon products such as rims you essentially have to utilize offshore production?

You have the best facility that actually specializes in manufacturing rims, or frames, or handlebars etc. manned by the most knowledgeable workers. You can’t get that in Australia, and sure, the labor cost is a lot lower as well. The best design, the best workers, the best facility, the best value, you need them all.

Part of your Australian success story of the Zelvy brand is that you guys also supply a number of OEM bike manufactures. Isn’t that right?

Yes, that’s right. We can’t really say more right now until these companies unveil their 2017 ranges. But yeah pretty stoked on this!

And you’re also the only Australian MTB brand that is a title sponsor of a UCI world cup trade team. How did that all come about?

“Propain Dirt Zelvy”. That’s a long story! Short story is a certain Kiwi mate of ours had been on our wheels the previous season, and he was telling Phil (Atwill) about how great they were. Rest is history. Wait until you see who else is on them!

Cheers for taking the time to chat with us today mate.

Looks like we’re empty, I’ll grab the next round!