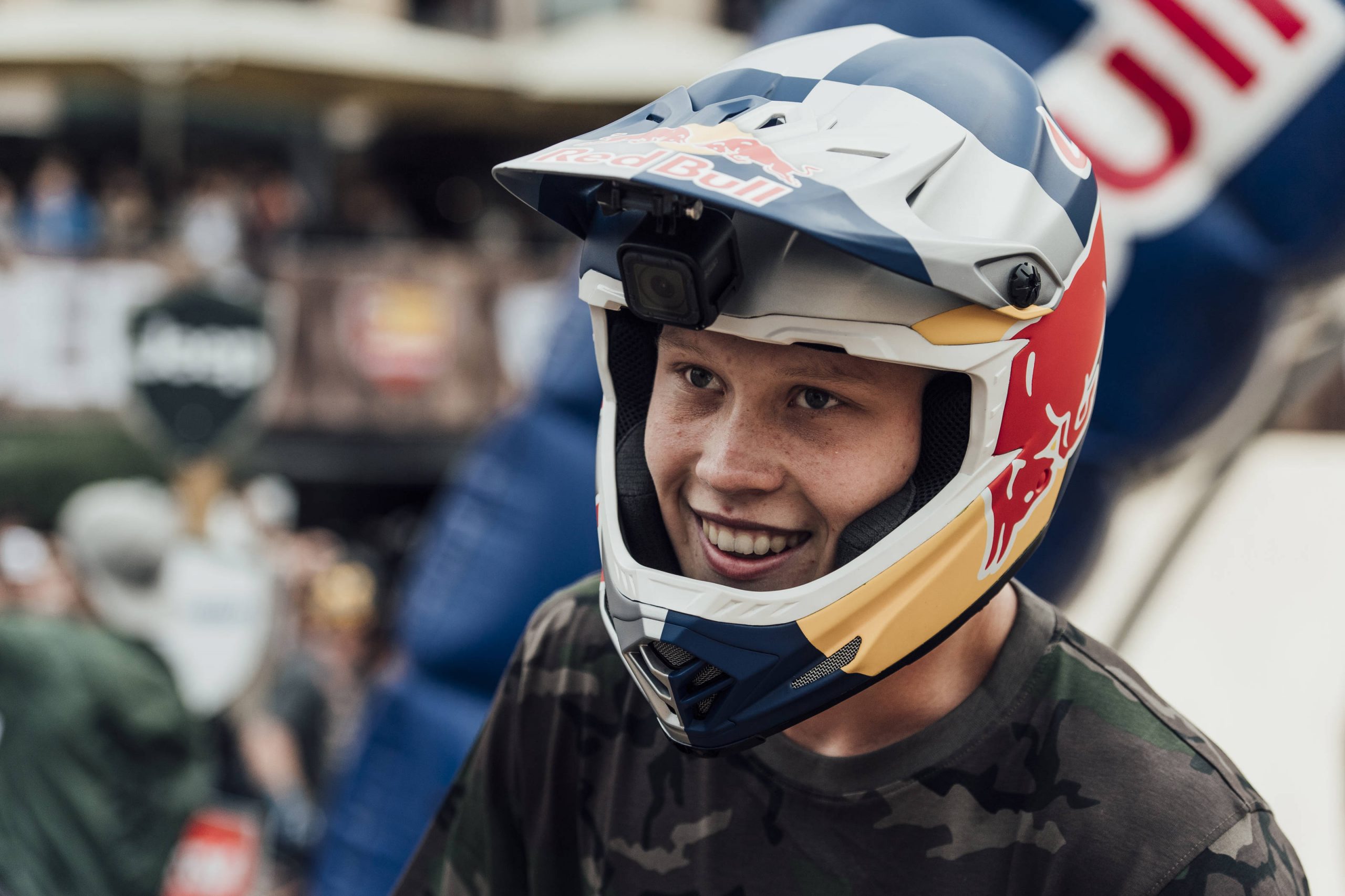 At the end of 2017, bike rider Emil Johansson was on top of the world. In his first full season, he was crowned FBM World Tour champion as a teenager only for his world to crumble around him with a mystery illness. This weekend just gone, he stepped back onto the podium. Watch his story here.

Having eventually been diagnosed with Epstein-Barr virus and Hashimoto’s disease, he has battled his way back to the top of the sport and lined up for Crankworx Innsbruck this weekend just gone, not only competing but placing second behind Brett Rheeder.

Tipped to be the next dominant force of  slopestyle when, in 2017, he was crowned the sport’s youngest ever world champion but, even at the height of his success, he knew something was wrong internally.

“I felt that something was up with my body. It went from world tour titles to not being able to sit in a chair for 10 minutes, just in pain” 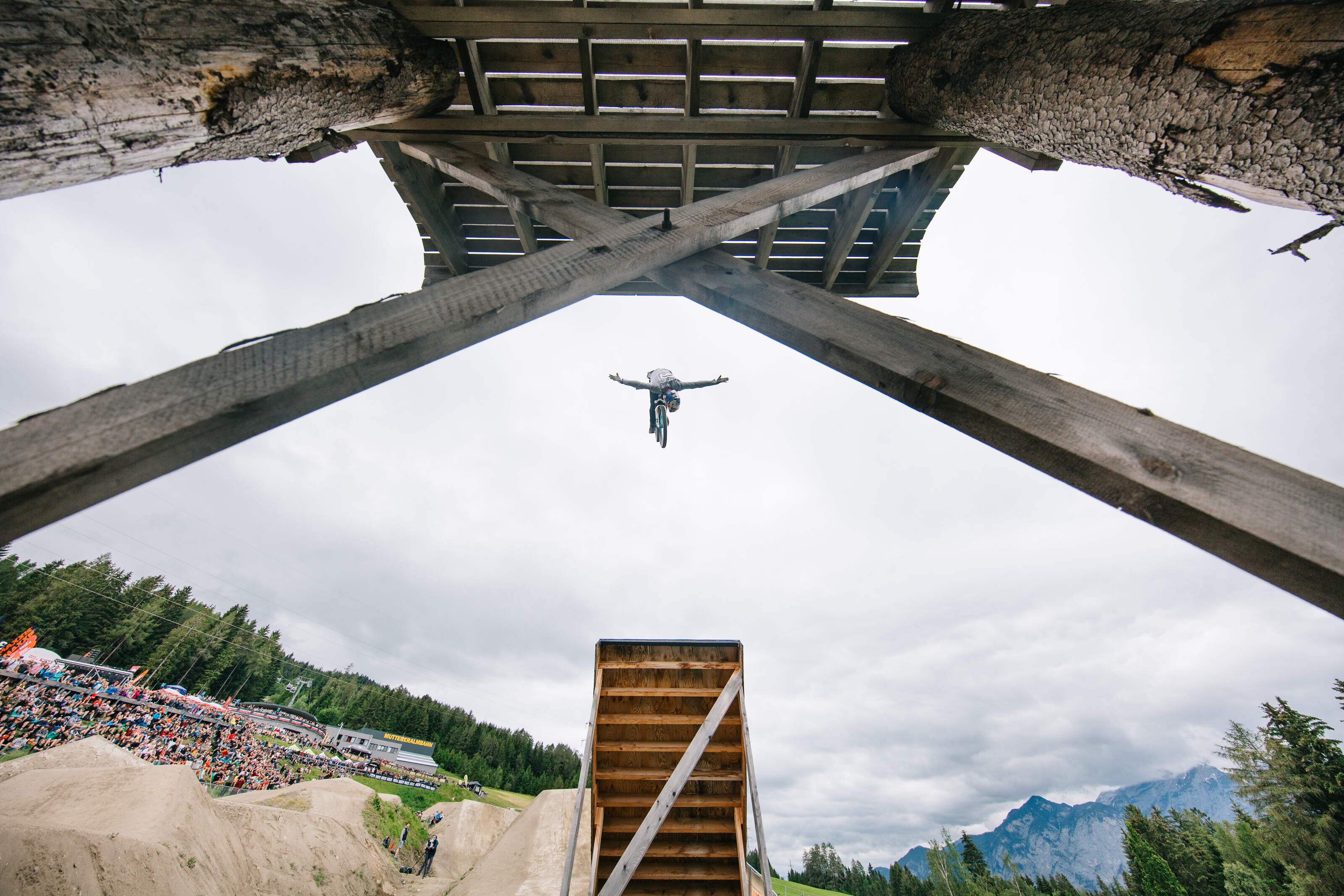 He went to see physio and trainer Lenz Westner, who found that the teenager’s energy had completely evaporated, and Johansson was then redirected to Dr Christine Bachmann, who found issues with his cervical spine. He was then referred to Dr Ursula Jacob. The medical experts finally diagnosed him with two issues: Epstein-Barr virus, which most humans have but usually stays dormant in the body but, when active, causes illnesses and complications for the body leading to pain and fatigue. For Johansson, he “kept getting sick all the time” with fever and cold sweats. Hashimoto’s, meanwhile, causes chronic inflammation of the body with too many antibodies being produced and attacking the thyroid gland.

Still struggling, he made a one-off return at Red Bull Joyride towards the end of last season and finished an astonishing fourth place, and duly broke into tears as he was interviewed across the finishing line.

“It’s been such a tough year. I never thought I’d be able to ride again but I’m here.”

His full-time return continues in earnest, and while he stood so close tot he top step of the podium at Crankworx,  he is still not without issues. He will always have both Epstein-Barr and Hashimoto’s but both are treated with medication, nutrition and physiotherapy. 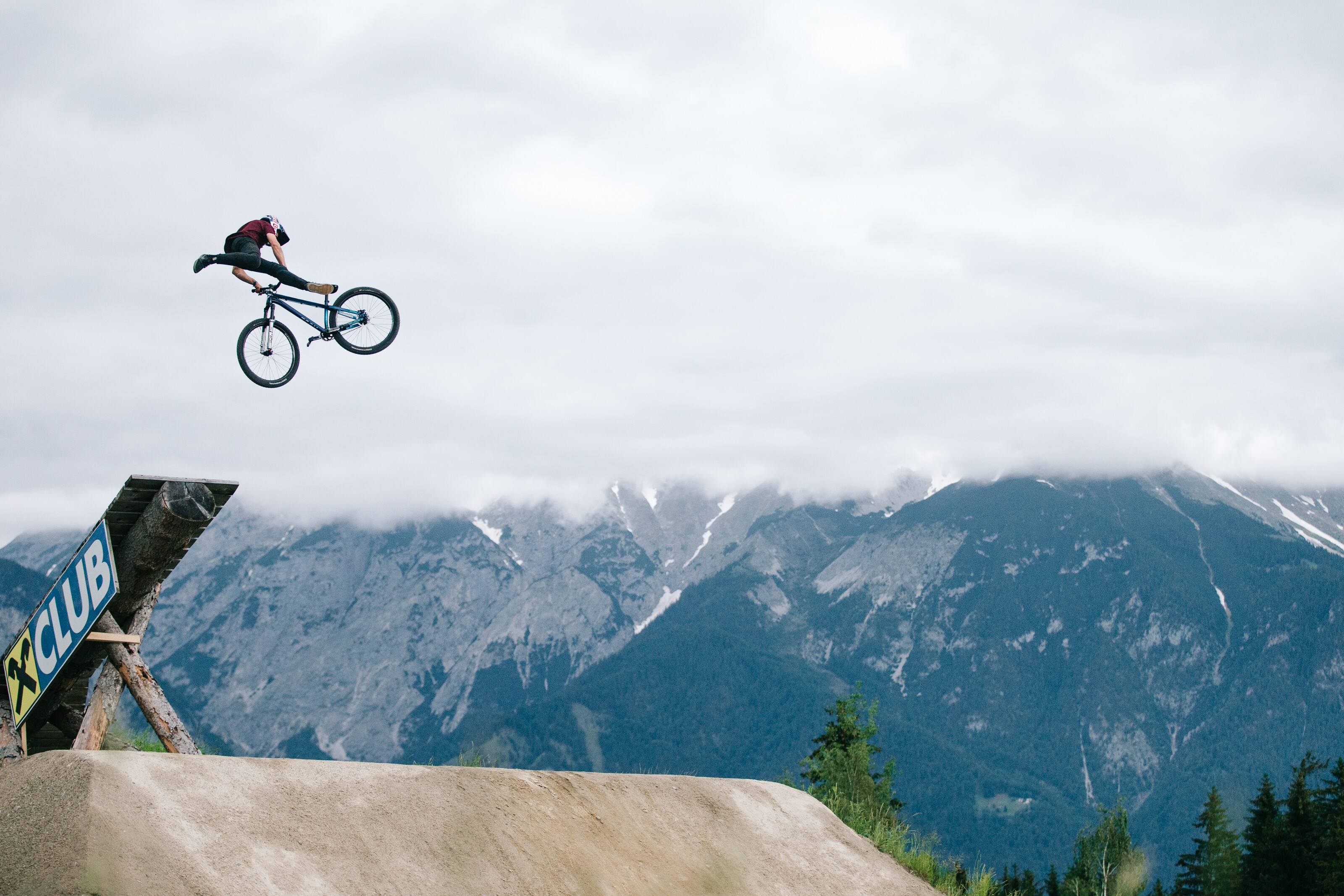 The Come Back also tells the story of how the young Swede got into mountain biking and how he left home and relocated five hours away to Falun to a warehouse where he rode virtually every day from 2015 and where he learned the majority of his tricks.

Watch and learn. Be inspired. Put your mind to something….