Andreu Lacondeguy is as elusive as they get. While there’s a crop of riders that revel in the limelight, the accomplished Catalonian has never been one for publicity, instead always letting his riding do the talking, and it speaks loudly.

In the lead up to Teton Gravity’s new movie ‘Accomplice’ they’re dropping some jaw dropping mini features, and this one is as good as it gets.

“Growing up far away from mountains in a small beach town 20 minutes north of Barcelona, Spain, Lacondeguy dedicated his life to riding bikes at a young age, and throughout his career has remained steadfast in doing it for nobody but himself. For him, nothing beats the feeling of the simple freedom of being on two wheels. Now 30, Lacondeguy’s past two decades have been full of gathering memories and cherishing the experiences along the way, whether its moments from racing, freestyle comps, Rampage, or freeride trips into the mountains with his closest friends. The latter is exactly what brought him to British Columbia with Kurt Sorge, Graham Agassiz, Garett Buehler, and Nico Vink to explore some of the gnarliest big-mountain terrain in the world last summer to film for Accomplice.

The mission was not just a freeride trip, but a reunion of sorts between old friends whose lives have followed the similar path evolving the sport of big-mountain freeriding. Setting up camp and focusing on one zone in the mountains of British Columbia proved to be the perfect catalyst for pushing the limits of this unique style of riding.”

And watch the Accomplice trailer below. 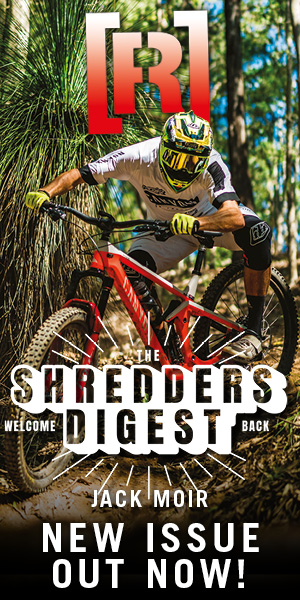