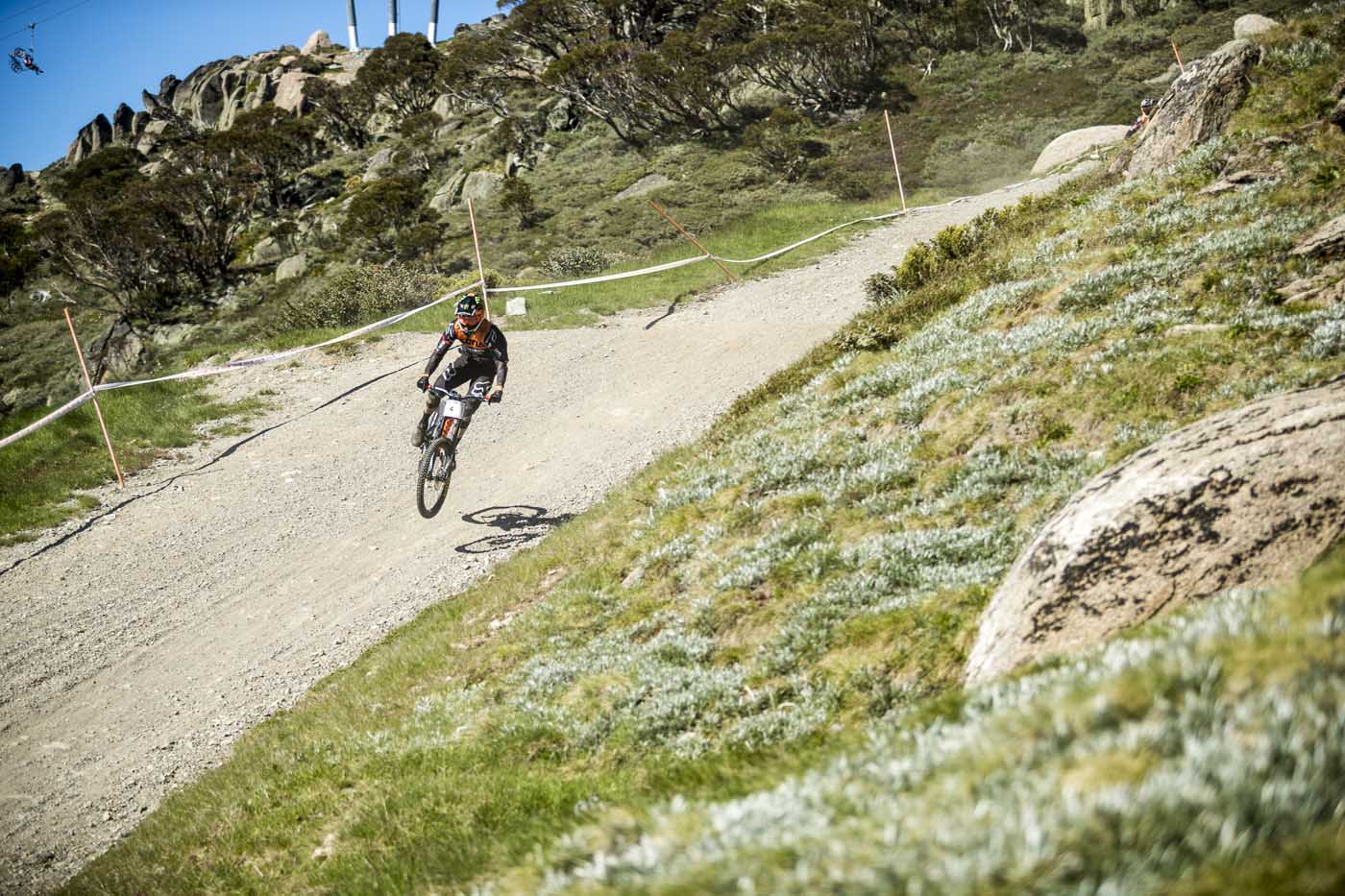 With Sunday’s wearelusty Cannonball Downhill racing kicking off, the skies remained open, with even less cloud cover hanging around on a sunny Sunday. Temperatures were climbing, and the tracks were drying out to reveal the dust we photographers so desperately desire (or despise?) #dustlightbro.

Riders were only given 2 hours to practice, but with shorter lift lines most punched out 3 comfortable runs in that time, before having a much needed rest from the harsh alpine sun. Racing kicked off from 11am with the U17 Womens, and finished up right on 4:30 as Amaury Pierron crossed the line into third in a hugely stacked field.

As racing unfolded into the mid afternoon, Ellie Smith came down fastest in U19 Womens, also taking home Queen of U19’s.

In U19 Mens, it would be Kye Ahern with his third win on the weekend who would be 8.55 seconds faster than second-place Pat Butler. Aaron Rumble-In-The Gungl would stir up the field with a third place.

As the racers picked up the pace, it would be Tegan Molloy with the win in Pro Womens, putting down a time of 6:03.88. Danni Beecroft sat in the hot seat for a minute, before being pushed back into second. Sian Ahern, despite a wrist injury from earlier in the day, would come home in third and subsequently claim Queen of Cannonball. 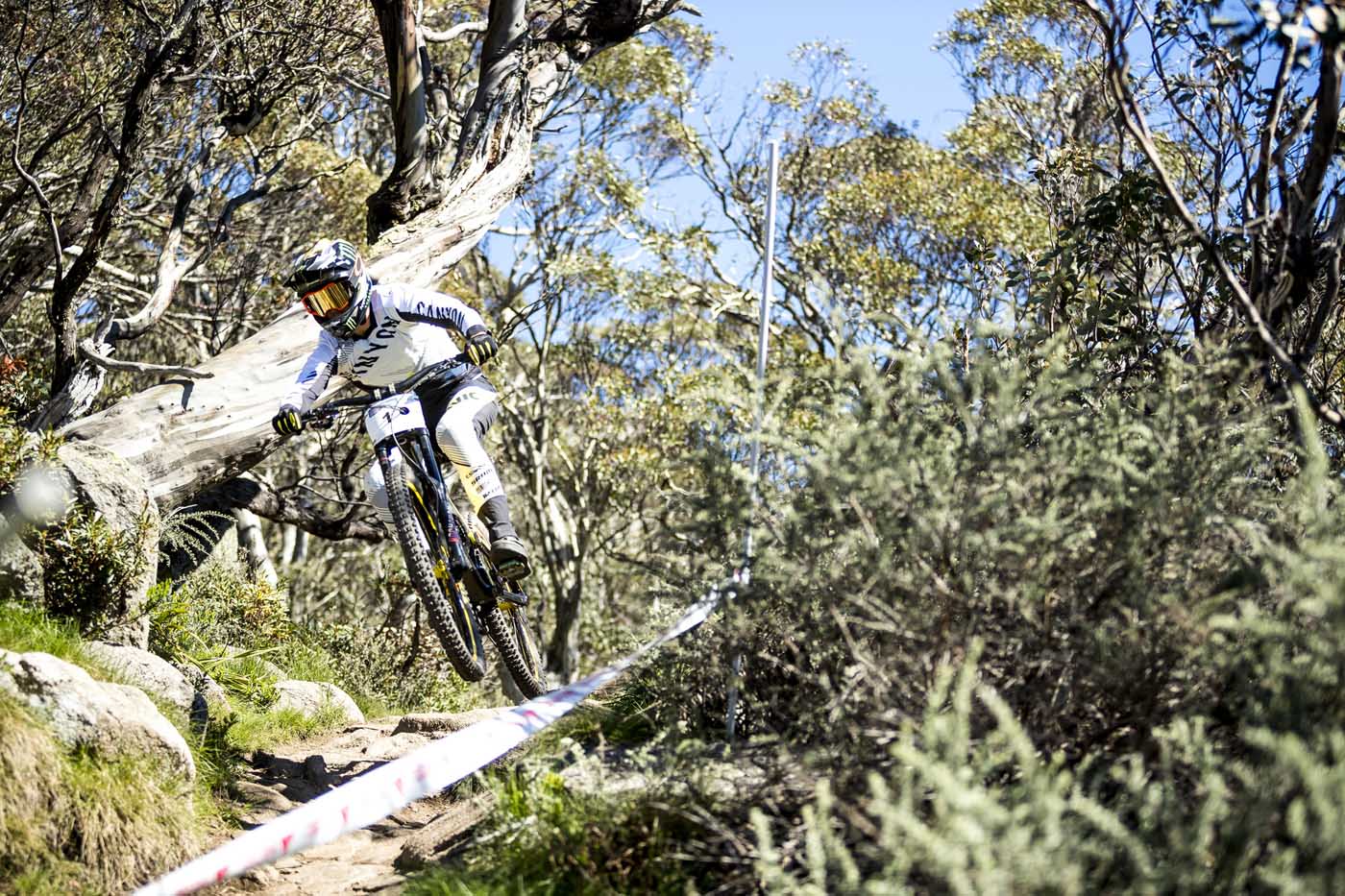 With a Frenchy in the mix, Thredbo’s top riders had to work hard to come out on top. In the end, it would be Troy Brosnan with the repeat win, smashing Connor Fearon by 3.14 seconds. Amaury Pierron in third, with Andrew Crimmins and Brent Smith close behind.

It was a Canberran King/Queen, with Timmy Eaton and Sian Ahern taking home the crowns at the end of the weekend. Harrison Dobrowolski and Ellie Smith would do the same in the U19’s category.

And just like that, Thredbo MTB’s Cannonball Festival has concluded for another year! See you in 364 days time where we’ll do it all over again.