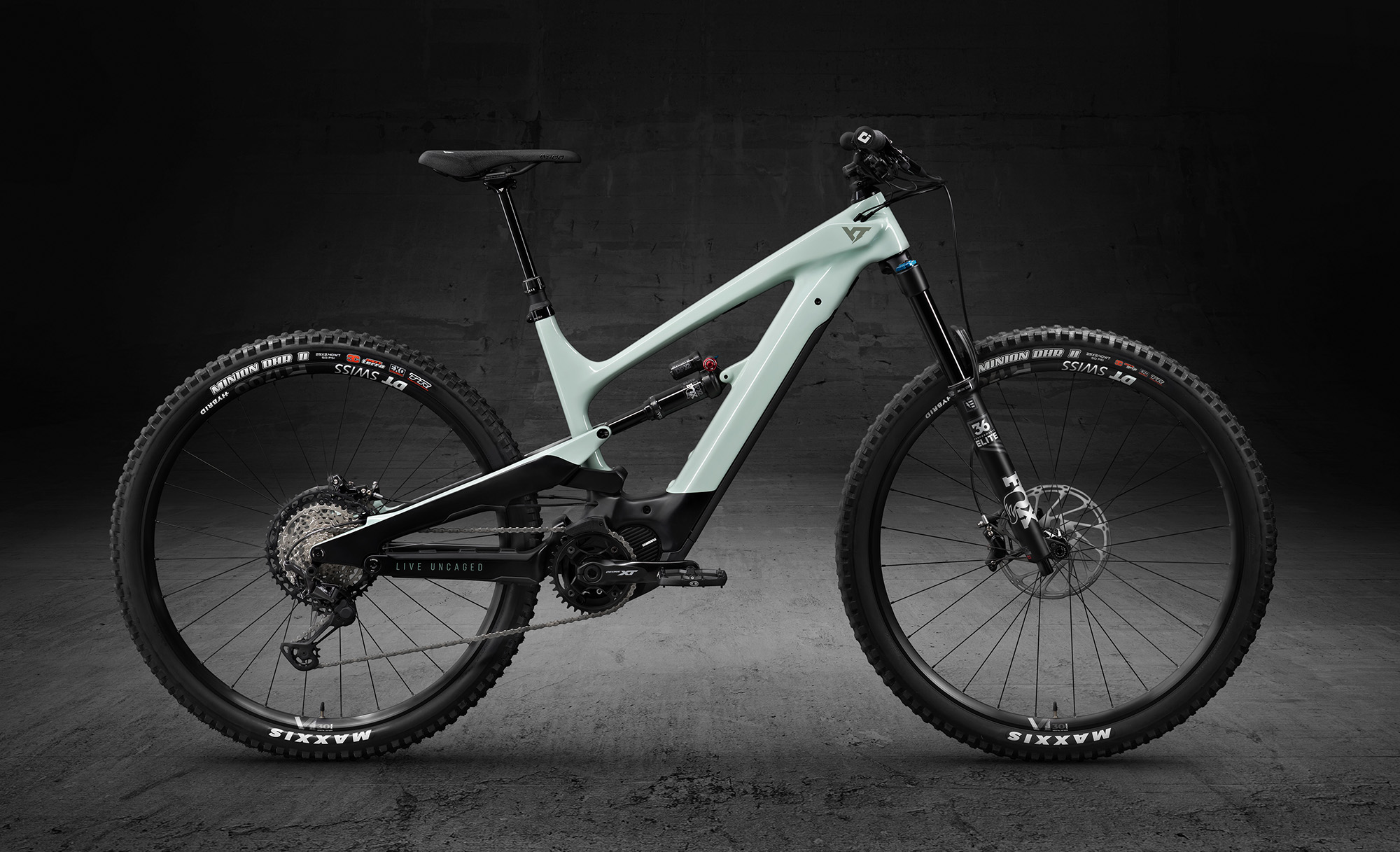 YT’s Decoy gets wagon wheels for 2020

It can certainly be said that YT made a huge statement when they busted into the e-Bike market last year. What was that statement? That e-Bikes can look SEXY AS F*&*K, that’s what!

Their first ever production e-Bike called ‘Decoy’ was a bike built for heavy-hitting, technical trails, and that could shuttle you to the top. In 2020 Y.T. has brought the Decoy 29 into the wild, an All-Mountain bike that is quite possibly the hottest looking e-Bike on the market.

What’s so different on the 29” then? While it looks very much the same, the Decoy 29 has shaved its hair and has 29” wheels front and rear. No mullets on this rig. With a steeper head angle of 66 degrees and a seat angle of 77 degrees, this bike was designed to be as much fun up, as it is down. With a longer chainstay and tweaked kinematics stability for long rides is at the heart of the Decoy 29. There is also a small flip chip to change the geometry by .5 degrees at the head tube, 6mm at the bb, and .5 degrees at the seat tube, just enough to focus on the ups or downs.

It looks just like a Jeffsy, are you sure it is an e-Bike? Decoy by name and Decoy by nature Right?! The Decoy has been designed to fool you into thinking it is a standard Y.T. masterpiece. The 504wh battery is beautifully moulded into the down tube, and the Shimano E8000 motor has been slightly rotated to disappear discreetly into the frame. Using thick tubing with beautiful lines and a colour scheme that stuns the eyes, other riders won’t believe how strong you are as you roost them going uphill.

The Decoy 29 comes in a Base and Pro model. The Pro level is adorned with an X.T. drivetrain, Code R.S.C. brakes, FOX 36 forks, and a DPX2 rear shock. The Base model is a little more cost-effective with, S.L.X. Drivetrain, Code R brakes, R.S. Deluxe Select rear shock, and an RS YARI RC2 fork. Both models are rolling on DT SWISS Wheels wrapped in MAXXIS DHR 2.4 tyres and are stopped using 200mm rotors. While the Pro model weighs in at 23.2kg and the Base at 23.9kg, while not the lightest on the market the weights are respectable for 29 inches all-mountain rigs.

The Decoy was received well when released, and everyone in the [R]evolution office wanted to jump on it A.S.A.P. Well, it’s the same with the Decoy 29, this bike is not going to shy away from any obstacle going up or down. It has the perfect blend of spritely geometry, balanced ride feel, and looks, to put a smile on any riders face while riding any trail.